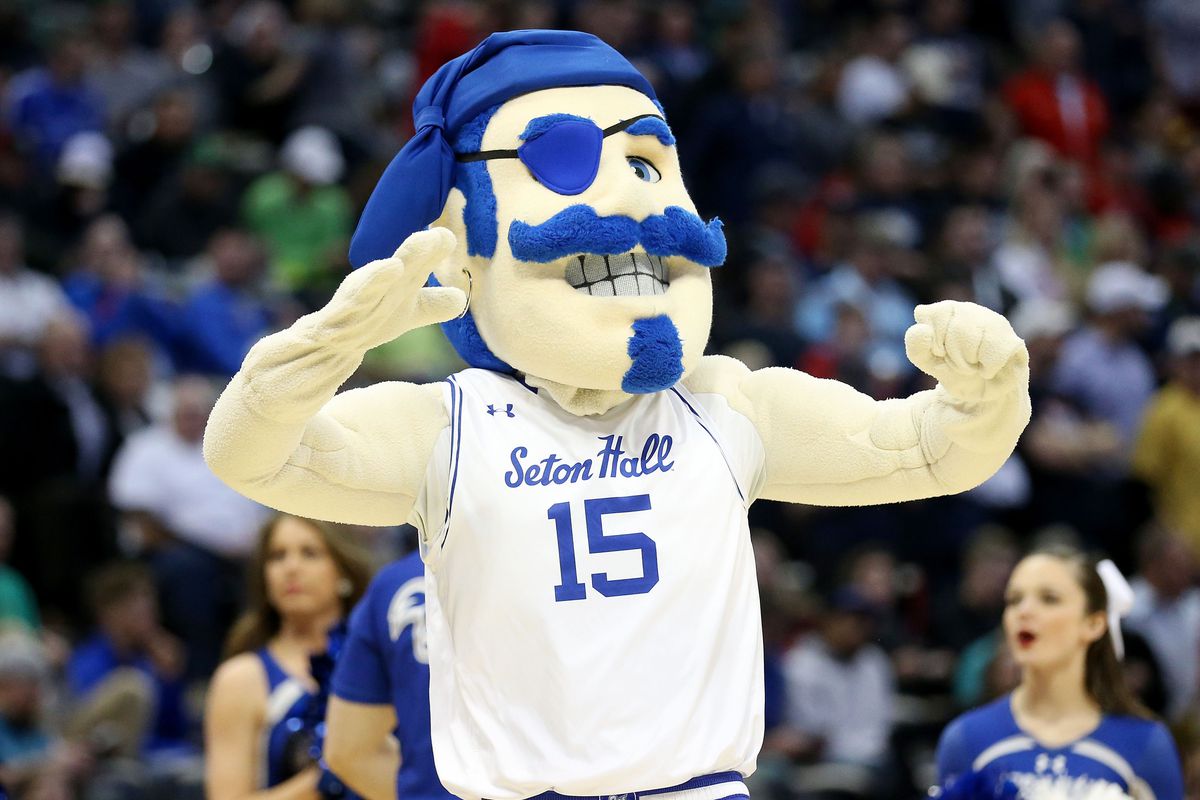 The Kentucky basketball team is going back to the Big Apple. Next season the Cats will play Seton Hall on December 8 at Madison Square Garden, according to Jon Rothstein.

The Pirates are a little bit better than Kentucky’s 2017 MSG opponent.  Hailing from the Big East, Seton Hall defeated N.C. State in the NCAA Tournament before falling to Kansas in the Round of 32.  Even though Kevin Willard will lose his two best players, Desi Rodriguez and Angel Delgado, it’s safe to say they’ll present a greater challenge than Monmouth.

Rothstein says the date has not been finalized, but it’s safe to go ahead and clear your schedule for the second Saturday of December.