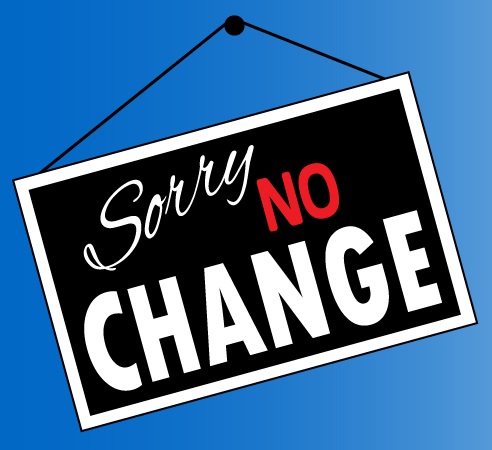 Kentucky’s wins over Texas A&M and Arkansas weren’t enough to put them among the top five teams in the country, or at least in the eyes of the AP voters. Kentucky stayed at #6 in the latest AP Poll, which has a new number one following Villanova’s loss to Butler. For the first time in its program’s history, Baylor is the number one team in the country, followed by Kansas, Villanova, UCLA, and Gonzaga. Kentucky’s sixth, followed by Duke. After losing at Notre Dame, Louisville dropped to 14th. Florida’s the only other SEC team ranked, coming at number 23, although South Carolina received votes.

Here’s the entire poll for your viewing pleasure:

12 Comments for Kentucky stays put in the latest AP poll