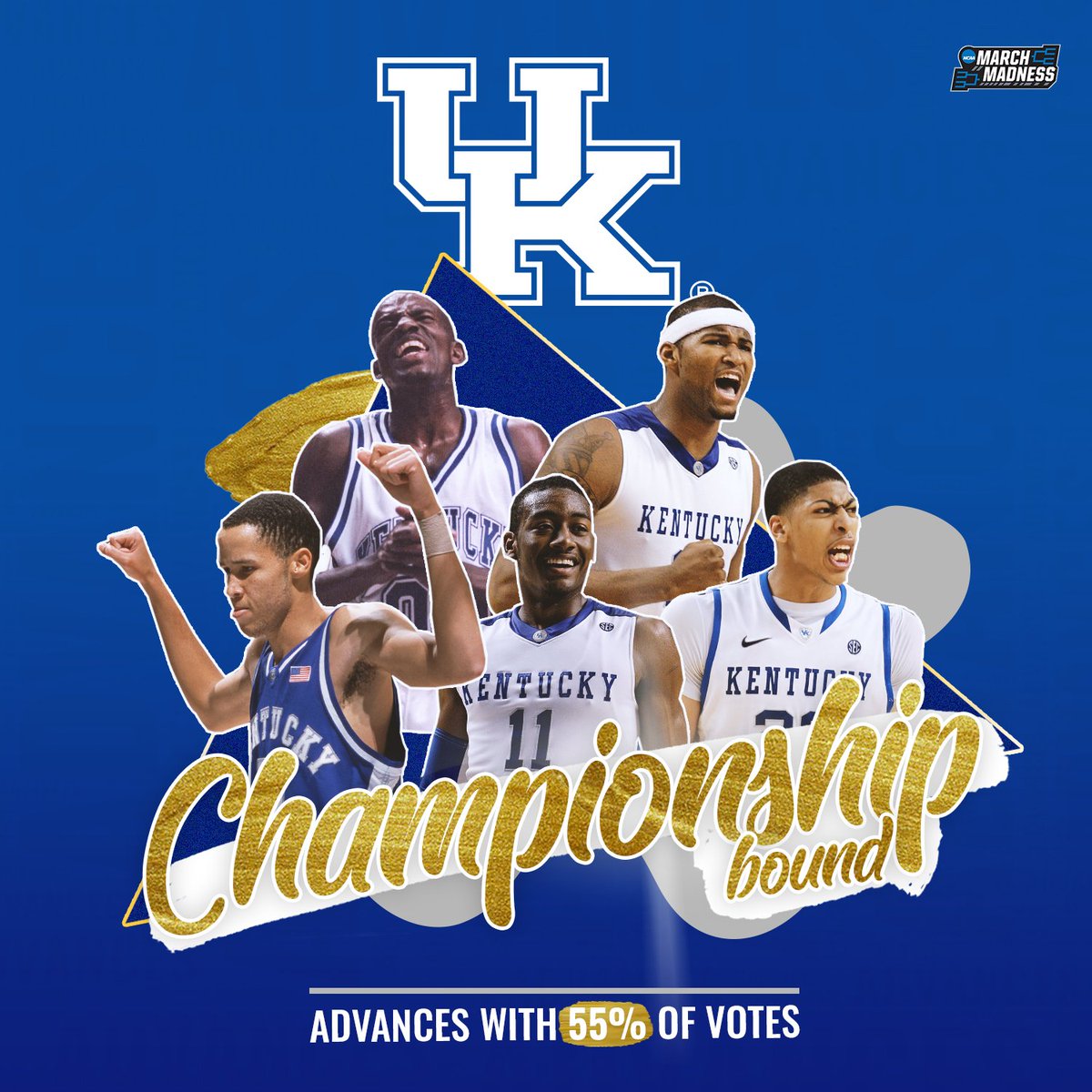 Doing the unimaginable, your two-seed Kentucky Wildcats have knocked off the one-seed North Carolina Tar Heels to secure a spot in the National Championship!

#BBN does it again ?

(2) Kentucky takes down (1) UNC to secure a spot in the National Championship! #MMBest5 pic.twitter.com/UiX87n9N6j 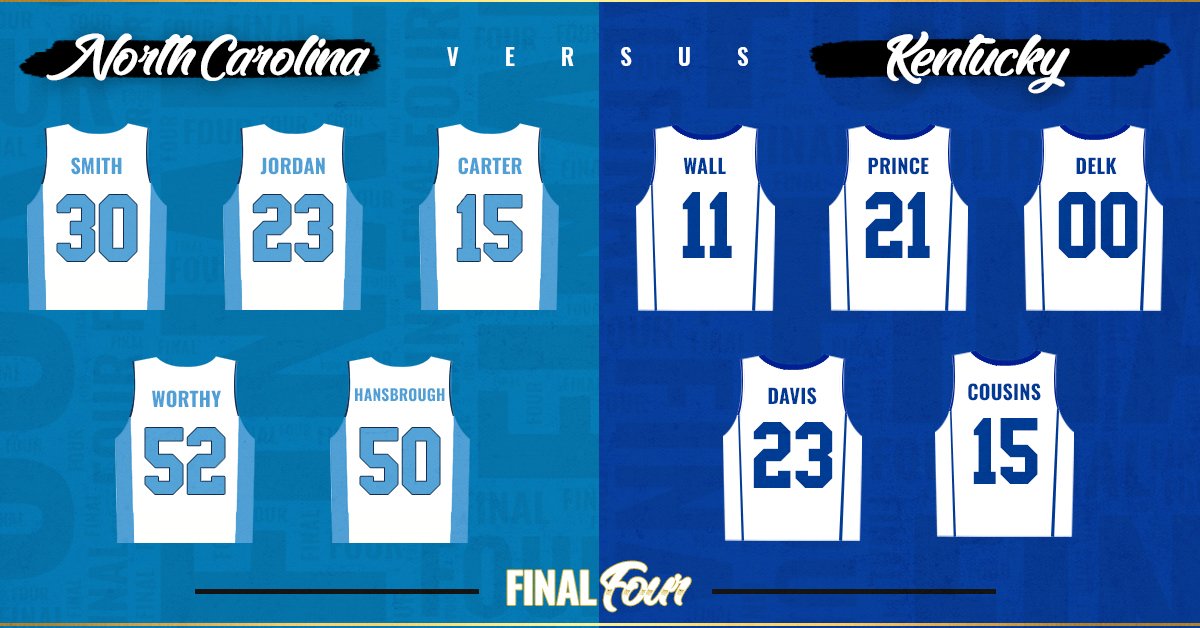 They will take on either (1) UCLA or (4) Florida in the national championship, which will be officially announced tomorrow.

If you’re really dying to, you can vote for that below:

No matter what the haters say, the Big Blue Nation doesn’t lose in meaningless Twitter polls.