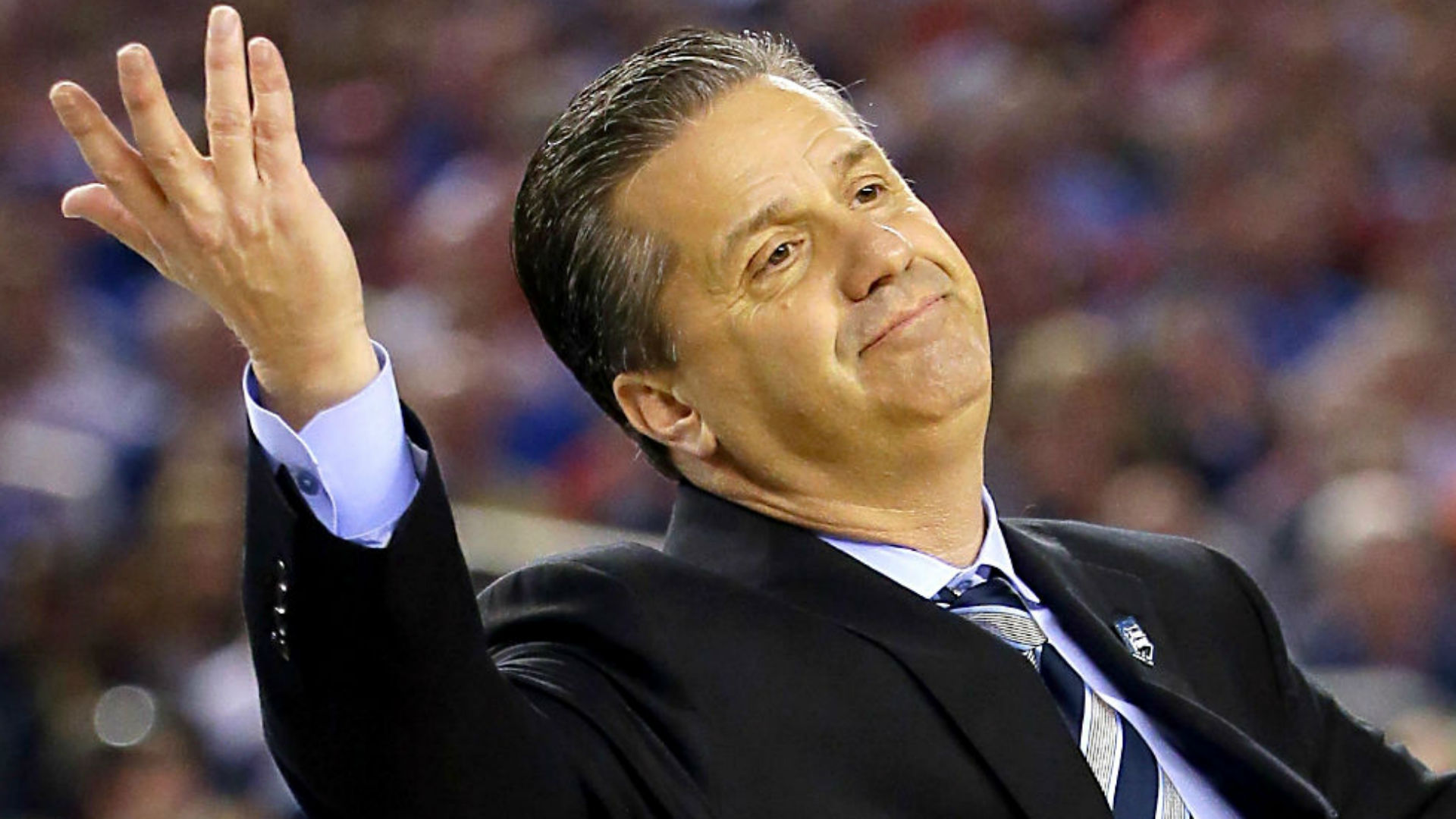 Here’s some news that doesn’t sit well with the current score.

According to Big Blue History, Kentucky has never won a game when trailing by 10 or more points at halftime in the John Calipari era. Cal’s Cats are 0-11 against double-digit halftime deficits.

Seven of those came on the road, two at home and two on neutral sites.