This is one of the best freshman classes in Kentucky high school basketball in a long time. Here are some of the top Class of 2023 players making an impact:

Sheppard is an all-around player and averages 20 points and 6 rebounds per game. He posted a quadruple-double (24 points, 14 assists, 10 rebounds, 10 steals) in a win over Jackson County earlier this season. Davidson is a good finisher and averages 15 points per game and 5 rebounds per game. North Laurel is one of the top contenders to win the 13th region. Sheppard is the son of UK legend Jeff Sheppard. Reed and Ryan are cousins.

Edelen, who is shooting 43% from deep, is the Bruins’ point guard and leader. Sisk can get hot fast. He made six 3-pointers in the first quarter against Floyd Central (IN). Both are averaging 13 points per game for the Bruins. 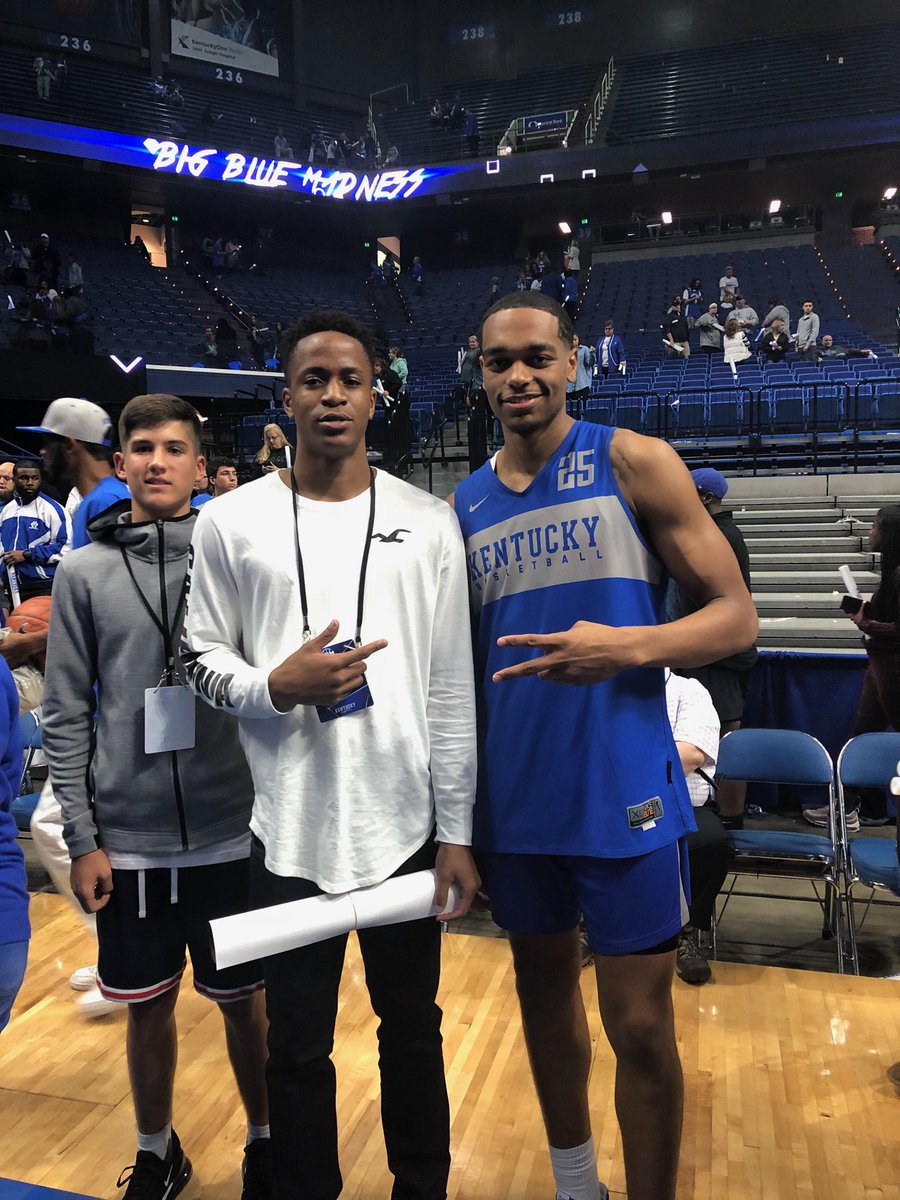 Glenn averages a double-double and leads the state in field goal percentage. His length and athleticism gives other teams fits. He played for Ballard last season and his move to Male was one of the reasons Male was picked as the preseason favorite.

Roberts averages 12 points per game, shoots the 3-pointer extremely well, and ranks 6th in the state in free throw percentage. He scored 24 points in a victory over Male in the Louisville Invitational Tournament semifinals. Despite losing Auburn commit Justin Powell to injury earlier in the season, expect Roberts to have North Oldham in the mix to win the loaded 8th region tournament.

Porter has consistently been rated high in the Class of 2023 national rankings. He played well as an 8th grader at Elliott County before transferring to Ashland before this season. He is averaging 15 points per game and 6 rebounds per game for the undefeated Ashland Tomcats.