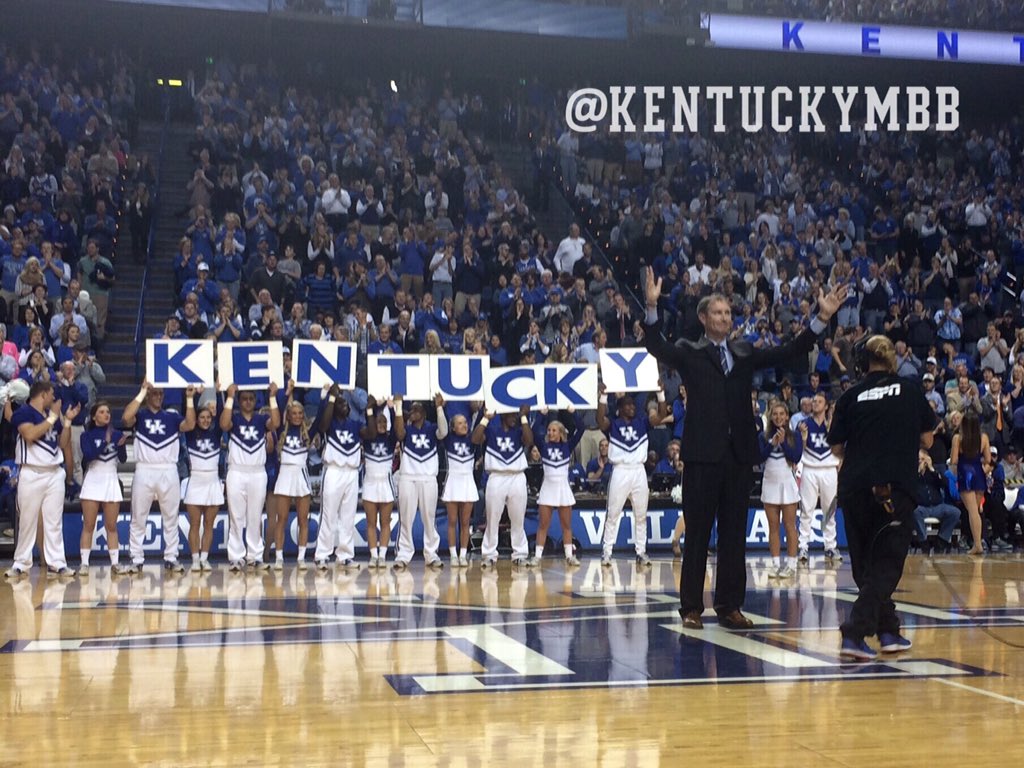 Fans watching Saturday’s game from home will be treated to a former Wildcat on the SEC Network.

John Pelphrey, one of the Unforgettables, will handle the color commentary duties, alongside Matt Stewart on play-by-play and Jill Montgomery sideline.

Pelphrey pulled double-duty the last time he was in Rupp Arena, calling the Cats’ game against Boston University and serving as the honorary Y during a break in the second half during the November 24 game.

He will return home once again for the SEC opener against Ole Miss in three days.

Next week, Kentucky will get Brad Nessler, Jay Bilas and Shannon Spake for ESPN’s Super Tuesday in Baton Rouge.