John Calipari handed his interview session off to Kenny Payne today, but he did get a message out before the team’s flight down to South Carolina. Calipari hopped on Twitter to tell his 1.6 million followers that Camp Cal is officially over as the team gets back on its regular routine following tomorrow night’s game.

He also said he is loving his team going into this difficult two-game road stretch, and that it’s about getting better with each game, no matter the outcome.

Read the series of tweets from Cal’s Twitter feed:

Finished camp today! Went twice yesterday & then watched the football national championship, so we were together three times yesterday. The only days we had off during camp were our mandatory off days. Short of that, since we came back for Christmas, we had 2-3 sessions every day.

Now getting ready to head to South Carolina. When we get back, we’re back in class and back to a normal schedule. Hopefully we’ve set a foundation that will help us grow from this point because we are a ways away from being the team we need to be to have a special season.

I’m loving my guys and believe in each and every one of them. Some are playing better than others. Some will take longer to get it. But I’m good because they want to be coached and they want to get better. 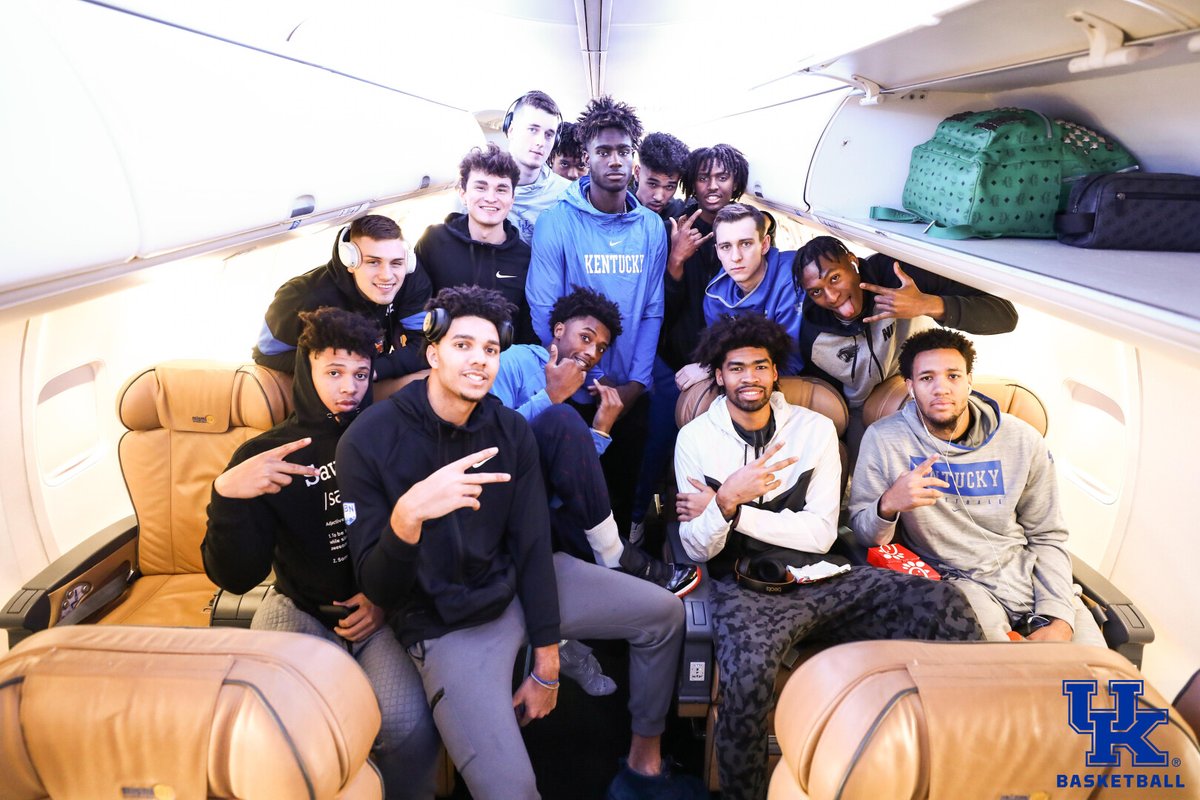 7 Comments for Calipari wraps up Camp Cal, tweets about getting better