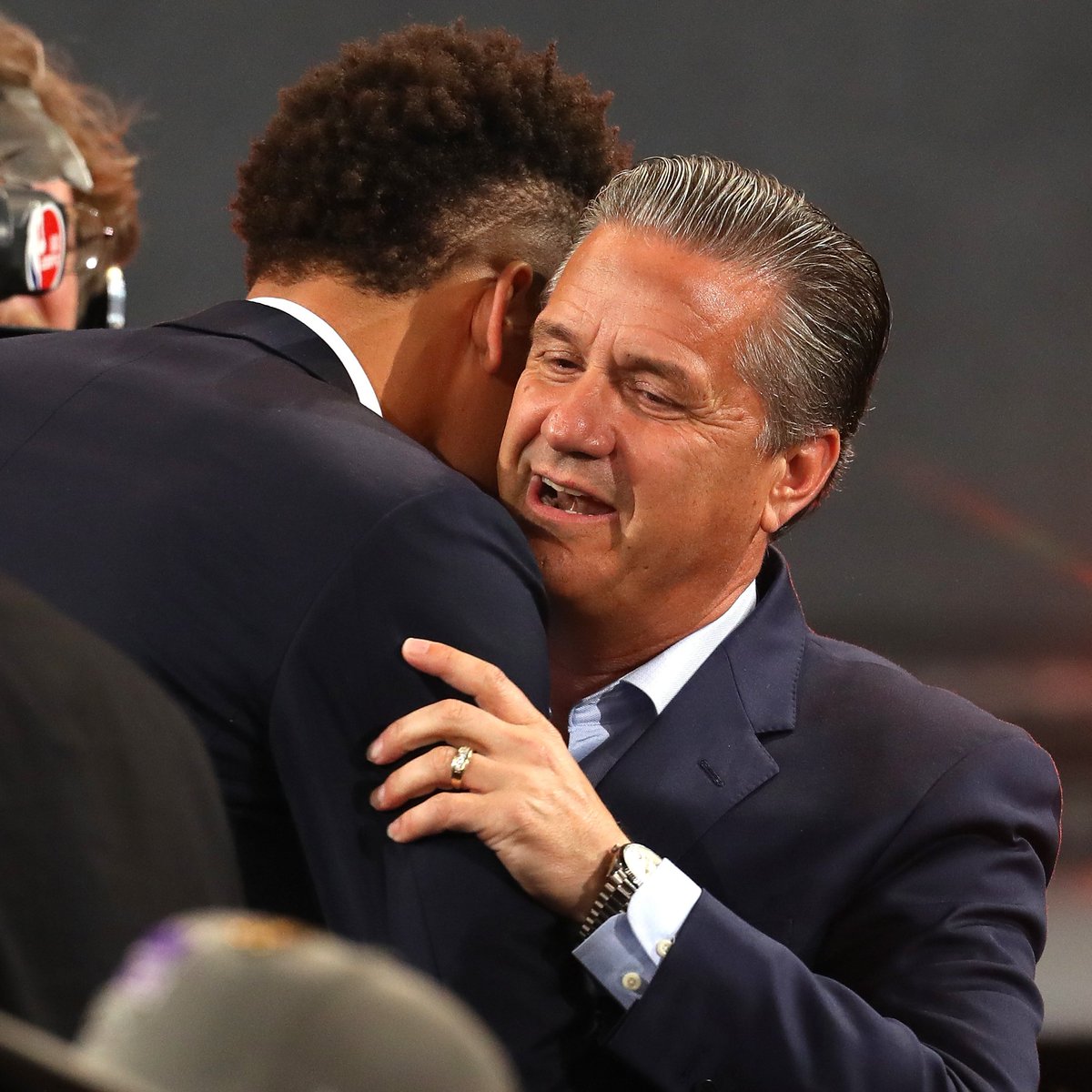 The dust has settled on another NBA Draft.

For the eleventh consecutive season, John Calipari saw one of his players selected in the first ten picks.  Shai Gilgeous-Alexander became his 26th first round draft pick in nine years.  Coach Cal celebrated their selections, along with Jarred Vanderbilt and Hamidou Diallo, but he also shared some disappointment on Twitter after the eventual night.

“Graduation day is over. Last night was both exciting and disappointing, as it always is. I’m excited for the four players who got drafted. I’m excited for Kevin Knox, Shai Gilgeous-Alexander, Jarred Vanderbilt and Hamidou Diallo because they are all in good places.

I’m disappointed Wenyen Gabriel’s work to get on a team is not done yet, but I always tell every player that I coach when we go through this process, ‘It may not go perfectly, but if it’s your dream, you’ll make it.’ And I know our guys are made for this.

I can look back at DeAndre Liggins and Andrew Harrison and know that the draft doesn’t define your dreams. Everybody’s path is different.

Now my work begins on next year’s team. With the added hours, I’m going to spend more time in the summer than I normally do trying to create something special. This team is as hungry as any team as I’ve coached, individually and collectively. They inspire me to want to do more.”