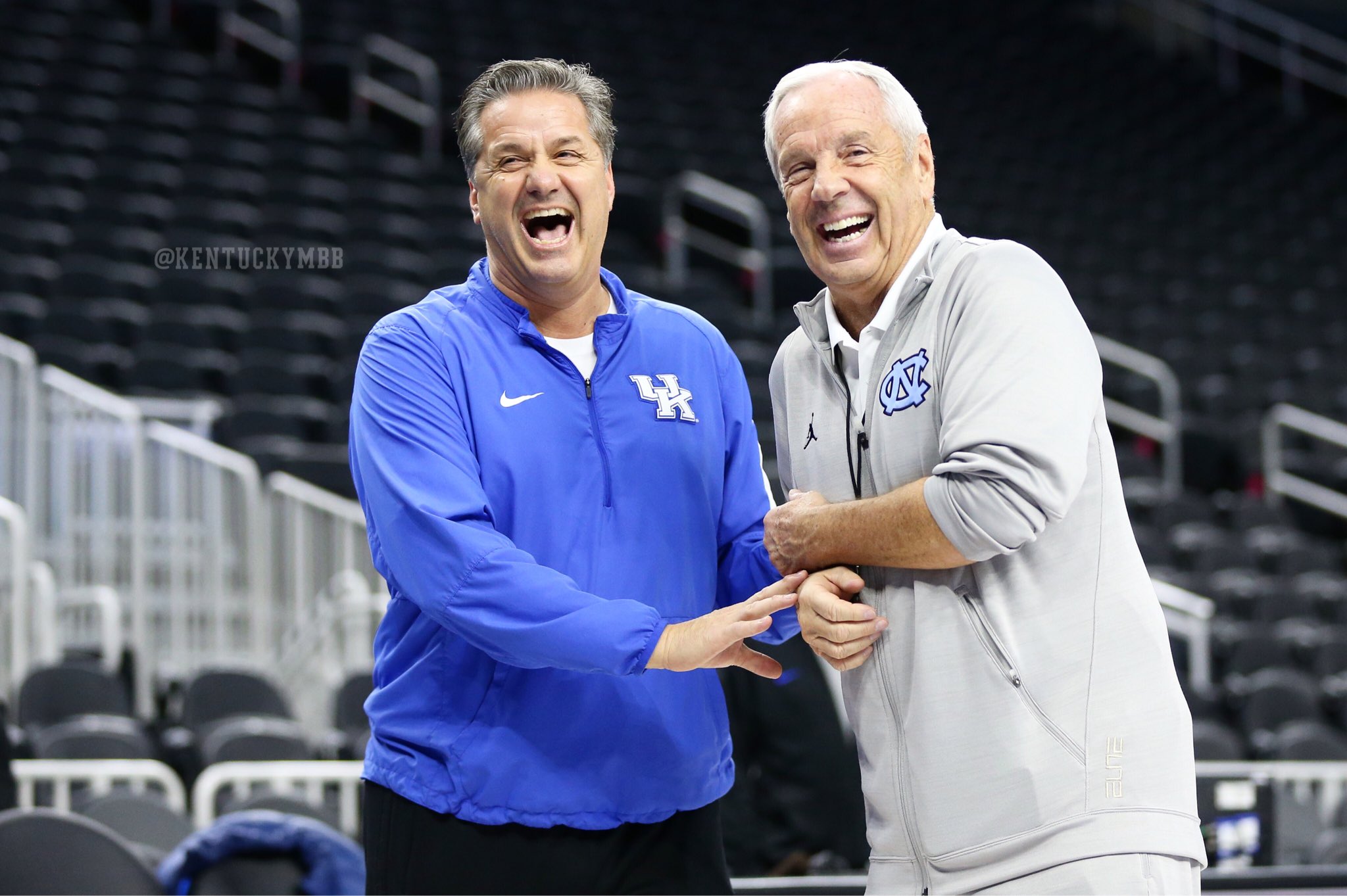 Yesterday, Roy Williams did not seem confident about Berry’s status.

“I am not optimistic at all, but I’m not pessimistic,” Williams said. “I haven’t seen him. And I have no opinion.”

As Kentucky fans, we are all too familiar with this trend. Star player gets hurt, star player’s team stays hush-hush, star player dresses and plays for the game. This announcement is no surprise. Plus, I’m sure the kid is a competitor and is dying to get on the court against Kentucky. Who can blame him?

2 Comments for Joel Berry will play tomorrow vs. Kentucky