Jeff Ruby may have a Kentucky Wildcats championship ring on his finger, but his heart is in the Northern Kentucky/Cincinnati area, which is why he’s promising to buy every Northern Kentucky University undergrad a steak dinner if the 15-seed Norse upset 2-seed Kentucky on Friday night. On Twitter, Ruby estimated the cost of giving a full steak dinner to Northern Kentucky’s 15,000 college students at over $1 million, so he said he may narrow the deal to NKU students who follow him on Twitter:

Might have to narrow this $1,000,000 risk to @NKUNorse followers of @TheRealJeffRuby

Ruby’s clearly excited about the Norse’s first tournament appearance, but thankfully for his pocketbook, Kentucky has a 97% chance of beating Northern Kentucky on Friday night according to Five Thirty Eight.

It’s okay, Jeff. You can buy the KSR crew a steak dinner if the Cats win. We sure enjoyed ours on Saturday night: 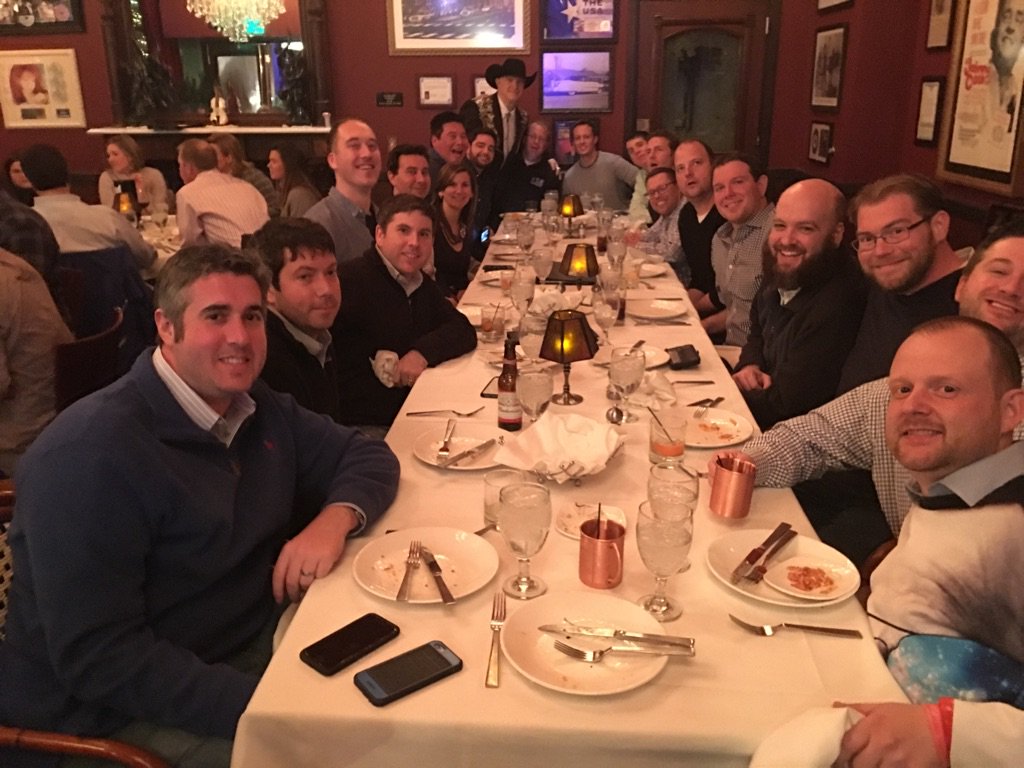