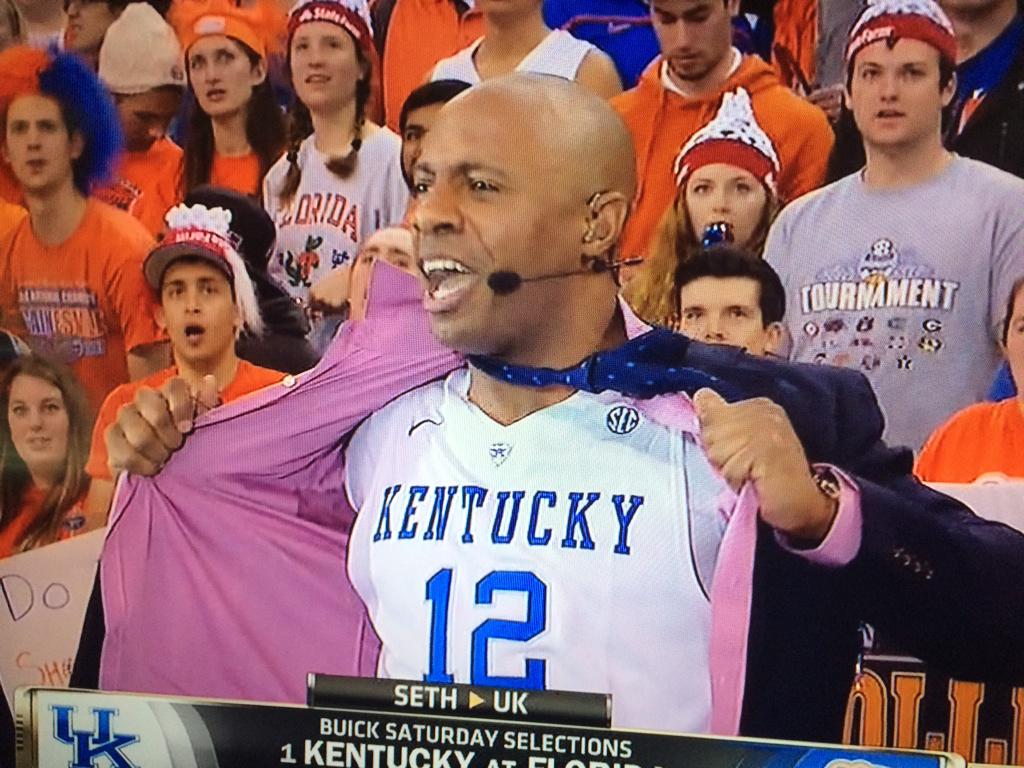 ESPN analyst Jay Williams was the opening act for Ryan Lemond on this morning’s edition of KSR. The former Duke great called in to give his thoughts on this year’s Kentucky team and to defend his comments from Wednesday night’s broadcast, when he picked Texas A&M to win the SEC.

I particularly like the part when Williams said, “I think you guys would’ve pummeled Duke last year in the championship game.”

Williams also talks about what Poythress would’ve meant to last year’s team, what it’s like to lose a big game, and Rashaad Carruth.