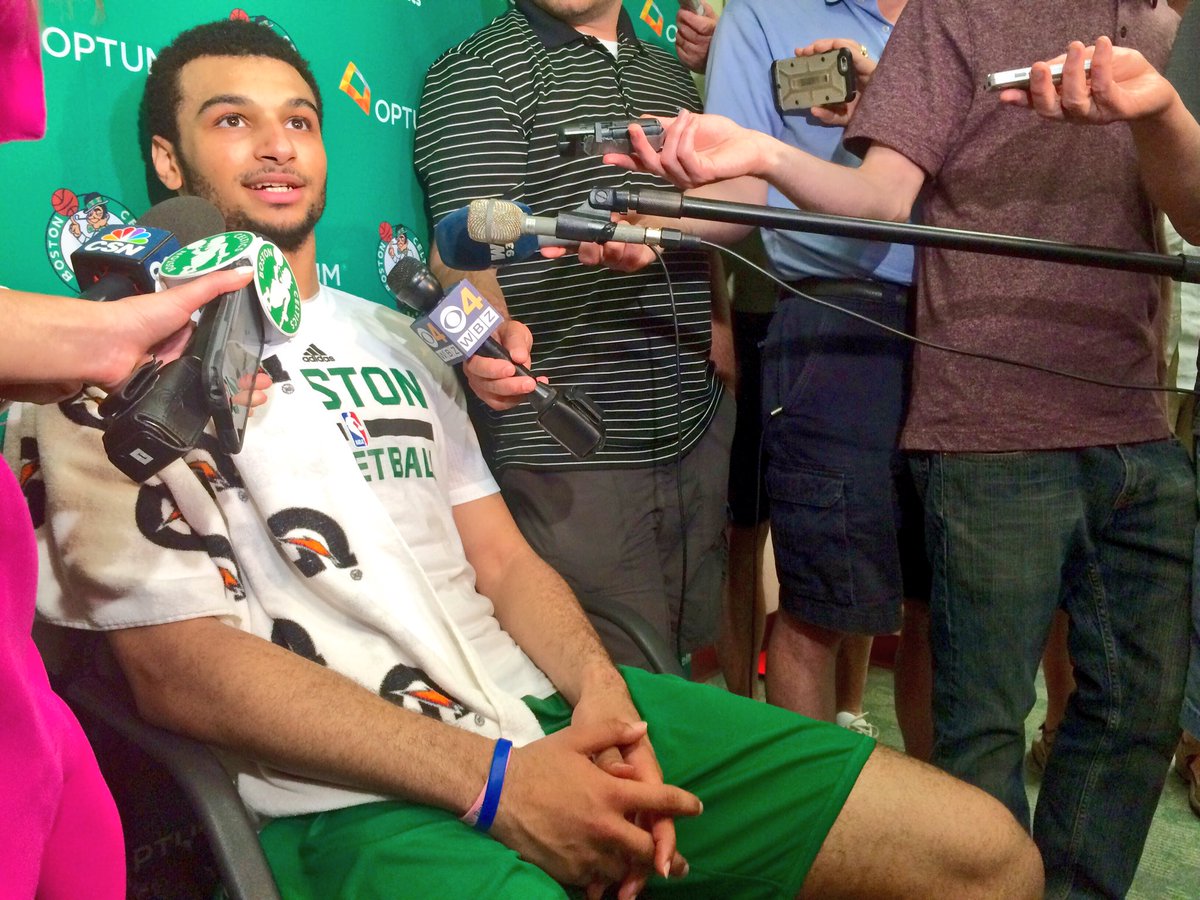 Jamal Murray got scalding hot during a workout with the Boston Celtics earlier today. The former Wildcat connected on 79 of 100 three-point attempts during a spot shooting drill, setting a new pre-draft workout record in Boston.

The previous record was 77 made threes, held by none other than Kyle Wiltjer.

Murray told reporters afterward that he got off to a terrible start, and had to hit 8-of-10 from the final spot to reach his mark in the end.

He also showed a little love to Kentucky, saying, “I think every player should be thinking about going to Kentucky… You focus on winning basketball, you upgrade your strengths and work on your weaknesses. Coach Cal really makes you look good. He really focuses on your game and individually he doesn’t leave anybody out.”