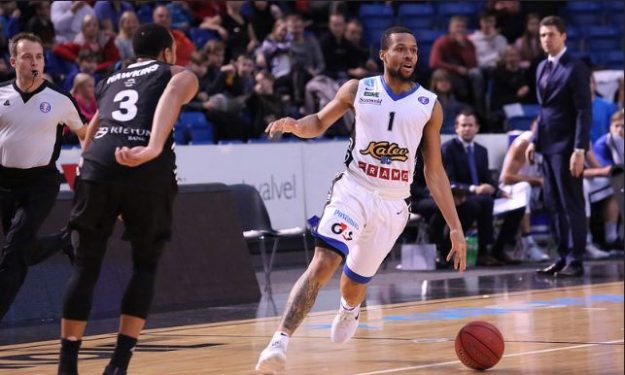 Former Kentucky point guard Isaiah Briscoe has been rewarded for an excellent season of basketball.

See Briscoe’s best plays from his award-winning season in Russia: