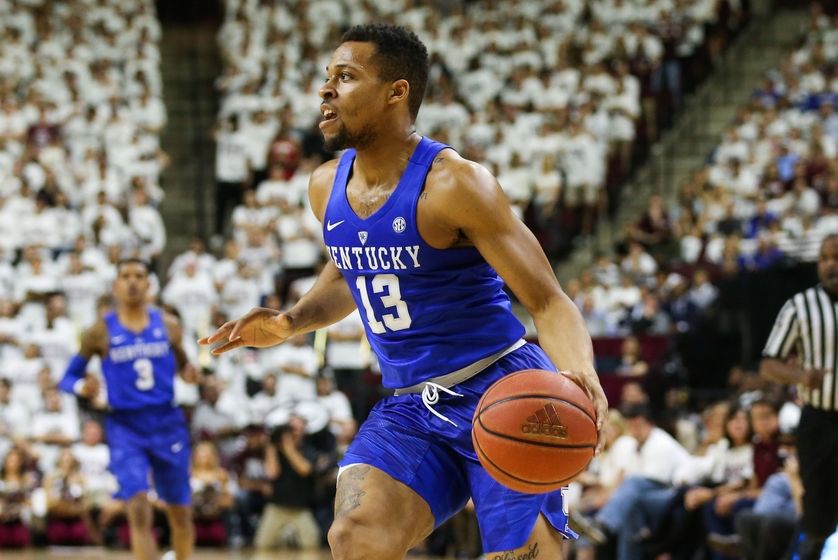 Isaiah Briscoe is one of 50 named to the Lute Olson National Player of the Year Preseason Watch List, an award given to the top player in the country that’s played at least two seasons.

The winner for this award will be announced in Phoenix on April 31.  Other notable players on the list: