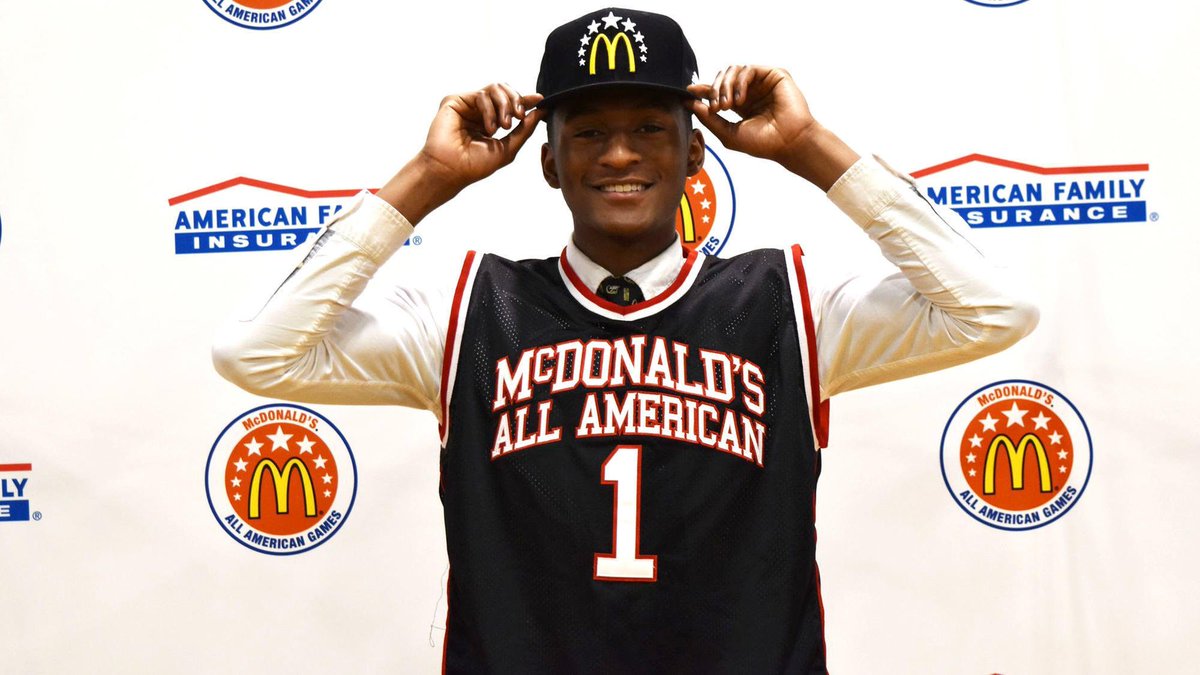 Kentucky’s Immanuel Quickley and Keldon Johnson are representing the Big Blue Nation this week at the McDonald’s All-American events, and one of them has already made his mark on the event.

KSR’s own Nick Roush is in Atlanta this week covering the event and has the footage:

Kentucky fans have been begging for shooters, and they absolutely got one in Quickley.

Now, time for Keldon Johnson to put on a show in the Dunk Contest…