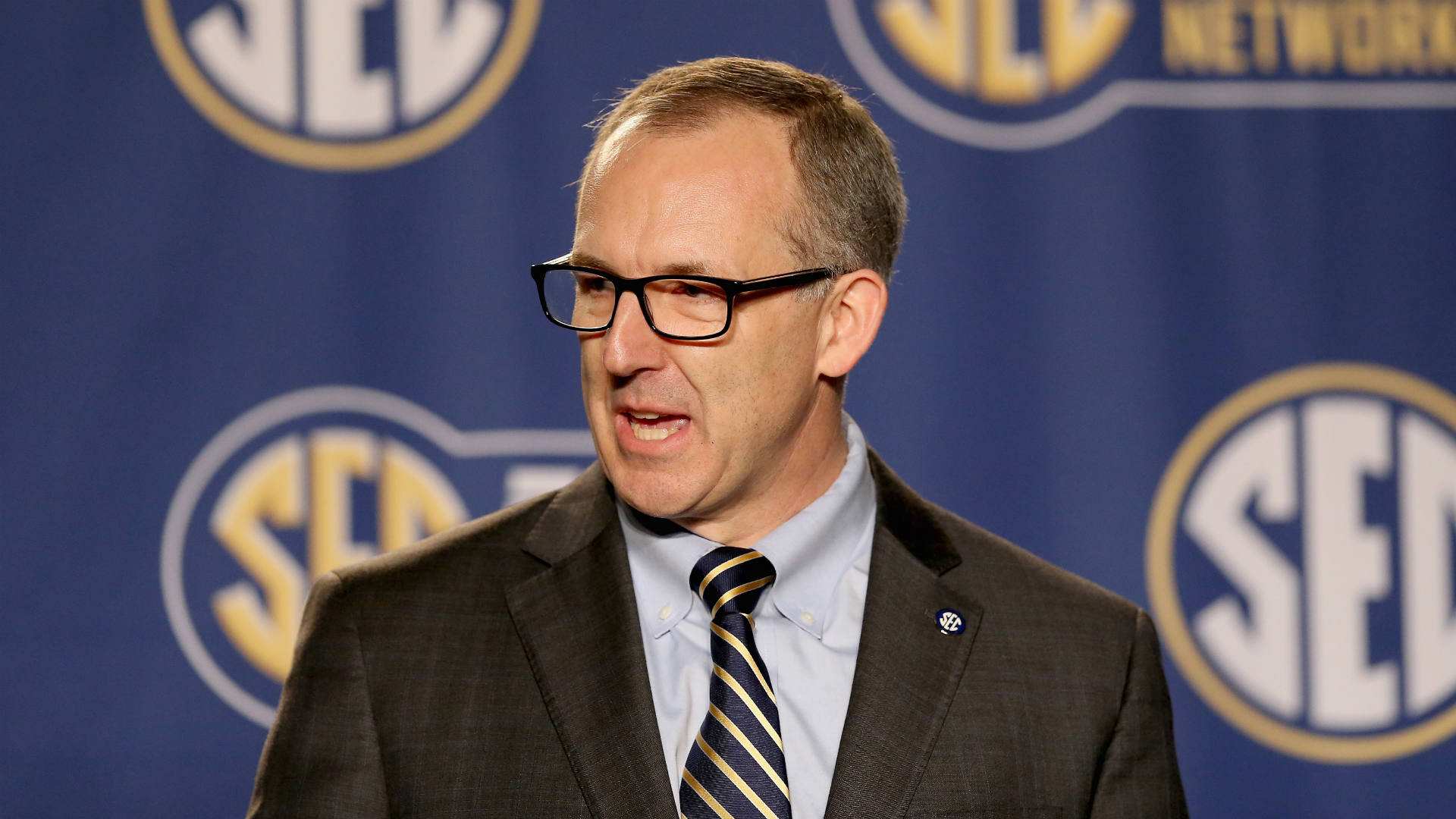 SEC commissioner Greg Sankey finally got around to watching One and Not Done over the weekend — he’s been busy investigating North Carolina for academic fraud — and he has one criticism of the film.

Speaking at an event on Monday, Sankey said he wished the film focused more on the academics around Kentucky men’s basketball and how many players who leave early eventually return to school to complete their degrees.

The full quote, courtesy of The Courier-Journal:

“I haven’t talked to Cal about it and (UK athletics director) Mitch Barnhart. I actually think the program missed what happens academically at Kentucky around men’s basketball,” Sankey said. “In fact, I know that’s the case. Stories of young men coming back after they’ve had that professional opportunity and continuing to return to receive their education, those are real. … They well support them academically, and they keep inviting them back to campus to continue to pursue their degree.”

Meanwhile, Jay Bilas has a problem with Sankey serving as the chairman of the NCAA Committee on Infractions as it looks into the UNC scandal. One of Bilas’ many comments in a series of tweets on what he calls a conflict of interest, reads, “His conflict is clear and cannot be waived, no matter how good his judgment may be. NCAA rules address recusal at perception of conflict.”

See all of Bilas’ tweets on his timeline here.