Executive chef Jonathan Searle brings simple, honest food to Lexington. Indulgent dishes from Braised Short Rib and Cornmeal-Dusted Catfish to Hot Chicken Sandwich and Griddled Steak Melt, showcase Searle’s commitment to sourcing local, high-quality ingredients across the Bluegrass region. Revel in the bounty of Kentucky when you enter to win dinner for two by signing up to receive monthly menu updates and recipes to make at home with our e-newsletters at 21cmuseumhotels.com/mailing-list.

Kevin! — Kentucky’s beautiful first half effort just wasn’t there in the second half.  The defensive focus disappeared as Davidson tripled their three-point production after halftime.  The guy UK has leaned on during offensive droughts, Shai Gilgeous-Alexander, could not buy a bucket.

Kevin Knox was prepared to save the day.  Once the game was tied at 54 with a little more than seven minutes remaining, Knox scored 13 of UK’s final 24 points.  Maybe Knox has finally kicked his bad disappearing habit?

Sorry Streak — While you were thinking about it, Kentucky was not.

Coach Cal made a joke when he heard how long the streak lasted.  “Thirty (years)? I was nine years old then.”

It Feels Good to Advance — The win improves Coach Cal’s first round record at UK to 8-0 and the Cats’ all-time record against teams seeded 12 or lower to 24-0.

Even though Kentucky did not hit a three, they still won.  It was fun to celebrate The Streak during each game, but it’s more fun to highlight your bracket after a UK win.  Sacha Killeya-Jones earned the honor last night.

Sacha Killeya-Jones puts the sticker on the bracket for Kentucky. pic.twitter.com/U4rOF1Q1RU

Sacha was a Beast — A game not suited for bigs, Killeya-Jones played sound help defense and did not surrender any easy, open looks.  On offense he provided the consistency the Cats have been looking for in the interior.  He finished the game with 8 points, 6 rebounds and one nasty dunk.

Taco Bell Arena does not have a Taco Bell — That makes sense.

Buffalo Soldiers —  As everyone predicted, the Bulls Mafia absolutely destroyed Arizona.  The MAC Champions dominated DeAndre Ayton and Arizona from start to finish.  The final score was an astounding 89-68.

Kentucky and Buffalo will tip-off tomorrow night at 5:15 on CBS.

It Just Means More — Tennessee thumped Wright State, Florida beat St. Bonaventure and Alabama rolled over Virginia Tech in an exciting back-and-forth battle to give the SEC an undefeated 4-0 record on Day One.  Meanwhile, the Pac-12 has been completely eliminated from the tournament.  It’s the first time since 1986 a team from the “Conference of Champions” will not play in the Round of 32.

Two Incredible Finishes — Who did it better, Loyola-Chicago or Houston?

HOUSTON WINS IN THE FINAL SECONDS!!!!

Vote for Lexy Lake — It’s the final day to vote the Mercer County sharpshooter into the High School Three-Point National Championship.  She’s currently trailing by one point. Do your thing BBN and VOTE HERE before 1:00 p.m. 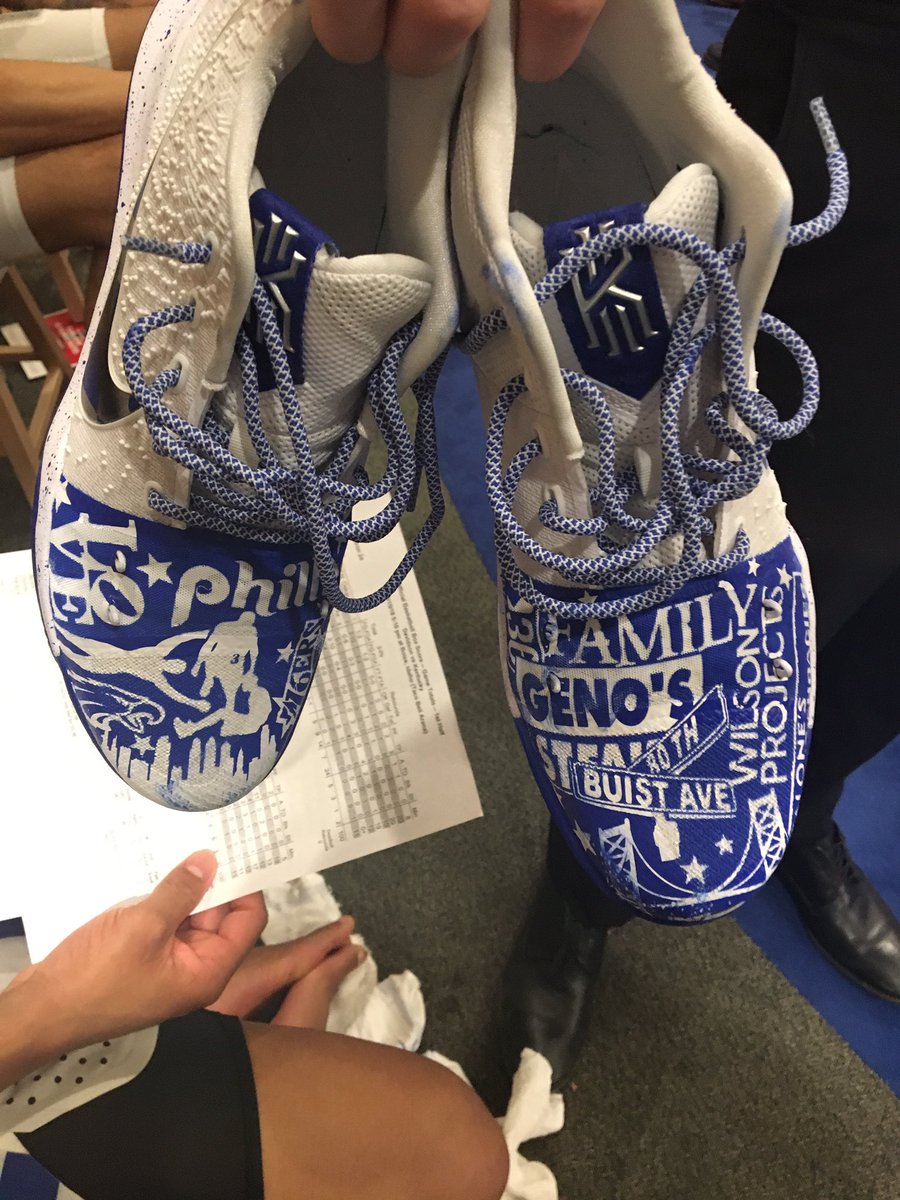 KSR is Live in Boise — Matt Jones, Ryan Lemond, Drew Franklin and Diamond Daniel Dunston will spend their day at The Ram, starting with the show at 8:00 a.m. local time.  If you’re a Kentucky fan in Idaho, this where you need to be.

4 Comments for Friday Morning Rapid Fire, Brought to you by 21c/Lockbox