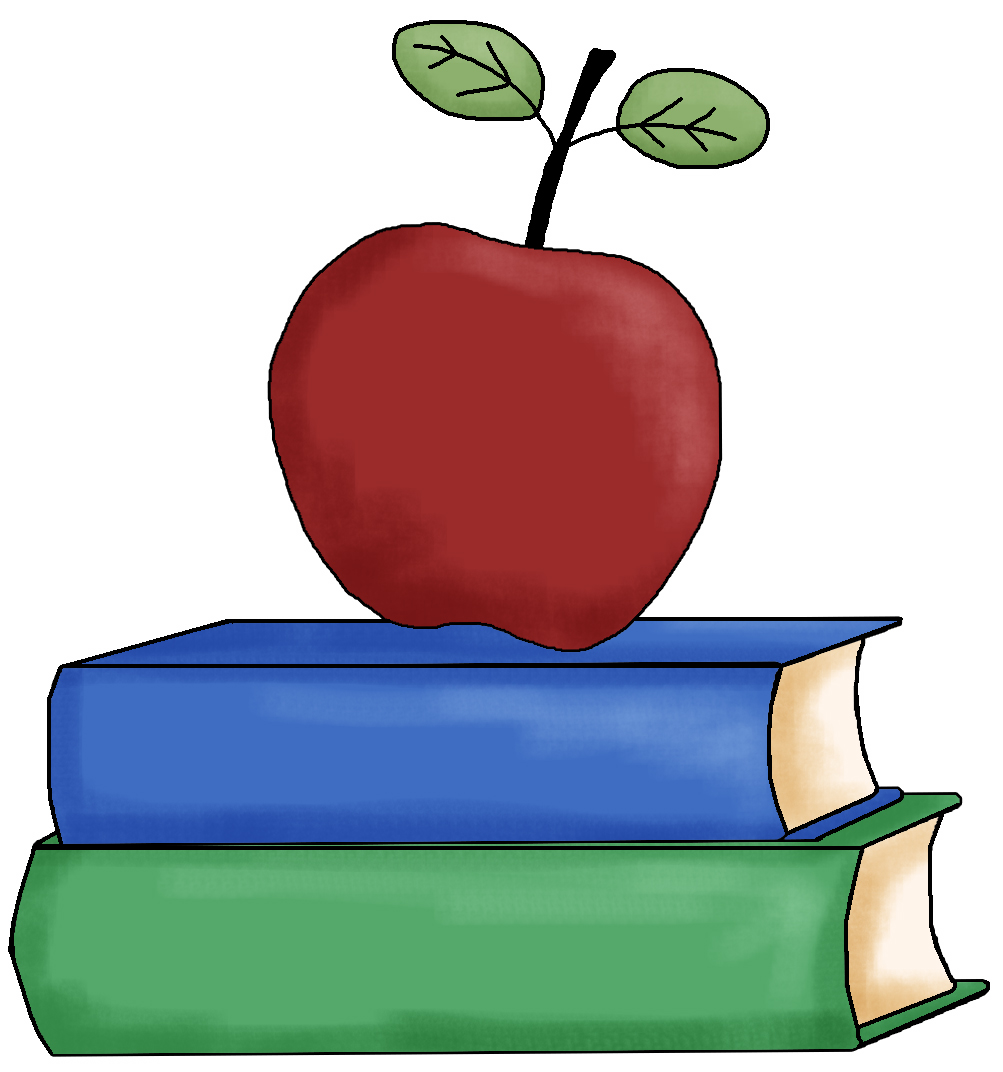 If you guessed Jonny David, Isaac Humphries, Dillon Pulliam and Tai Wynyard were the four; you, my friend, are the winner as they are the four academic honor roll honorees from John Calipari’s 2016-17 Elite Eight team.

Kentucky had the fourth-most honorees in the conference and ranked in the top three in men’s basketball and men’s swimming and diving representatives.

You can see the entire list of honorees and an explanation of what it takes to become one here at UKAthletics.com.