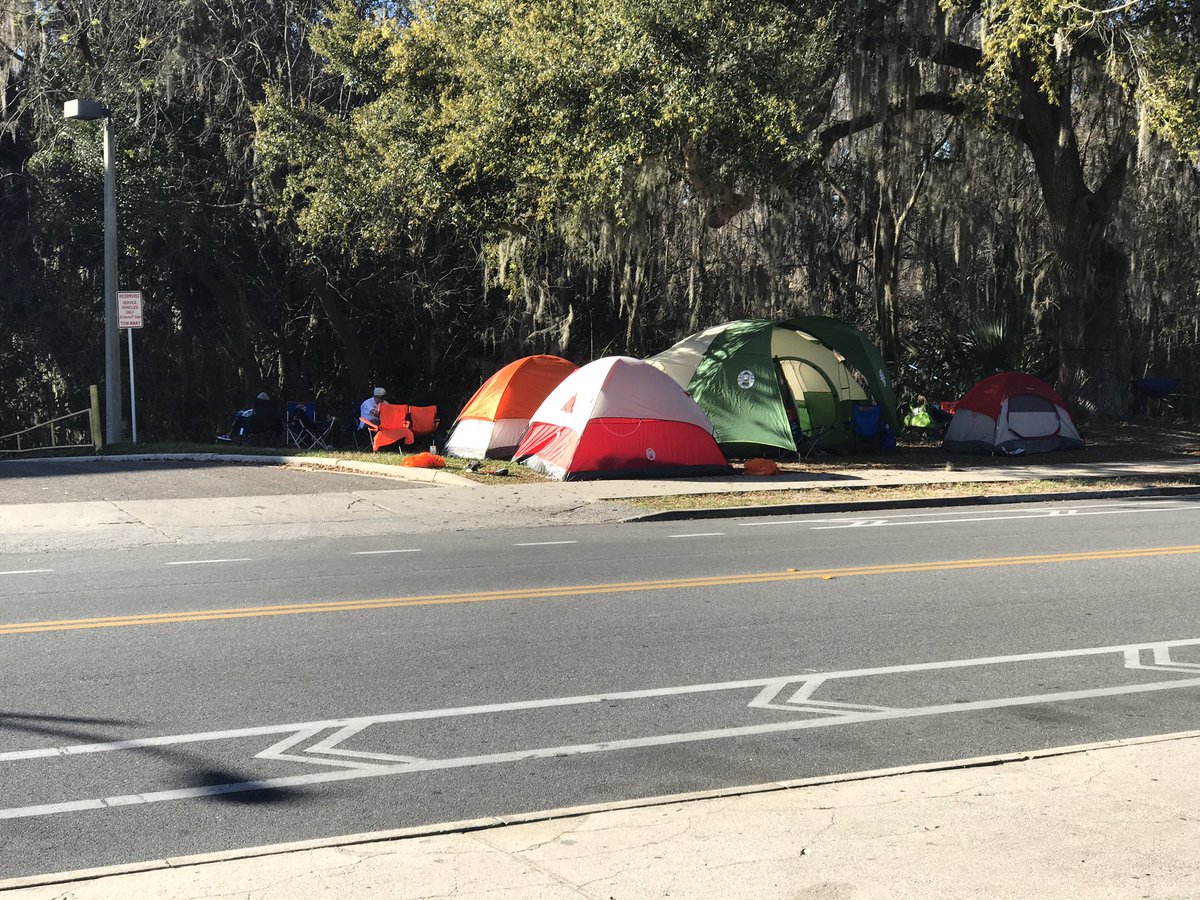 How excited are Florida fans about tomorrow’s game? According to these tweets, they’ve been camping out across the street from the O-Dome since last night:

Don’t forget, “College GameDay” will be live from Gainesville tomorrow morning at 11 a.m. Florida’s doing their best to make students go, including giving the first 500 in the door free breakfast and the first 750 free “Air Albert” socks: 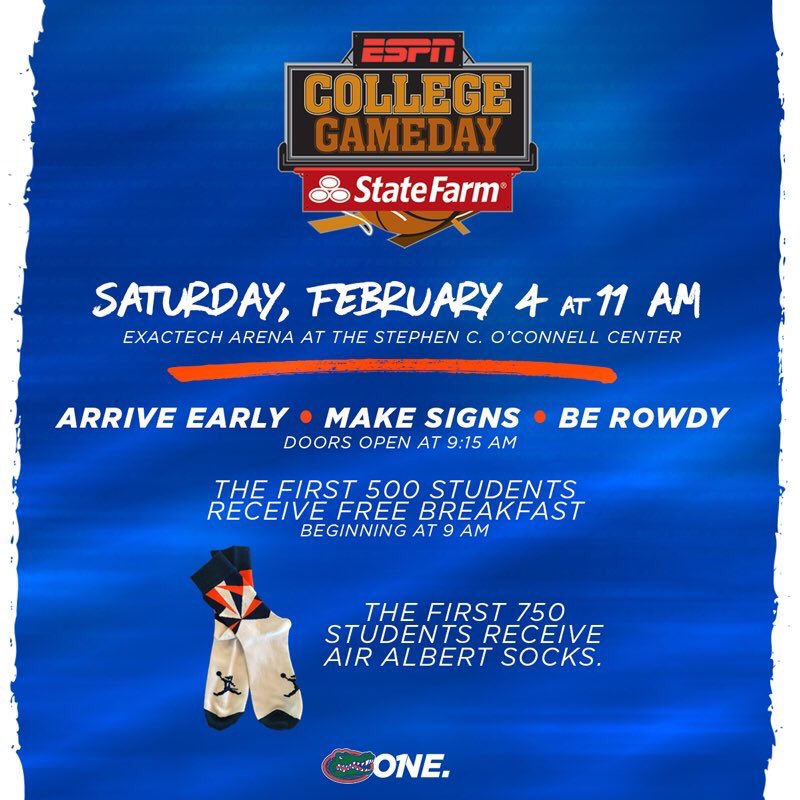