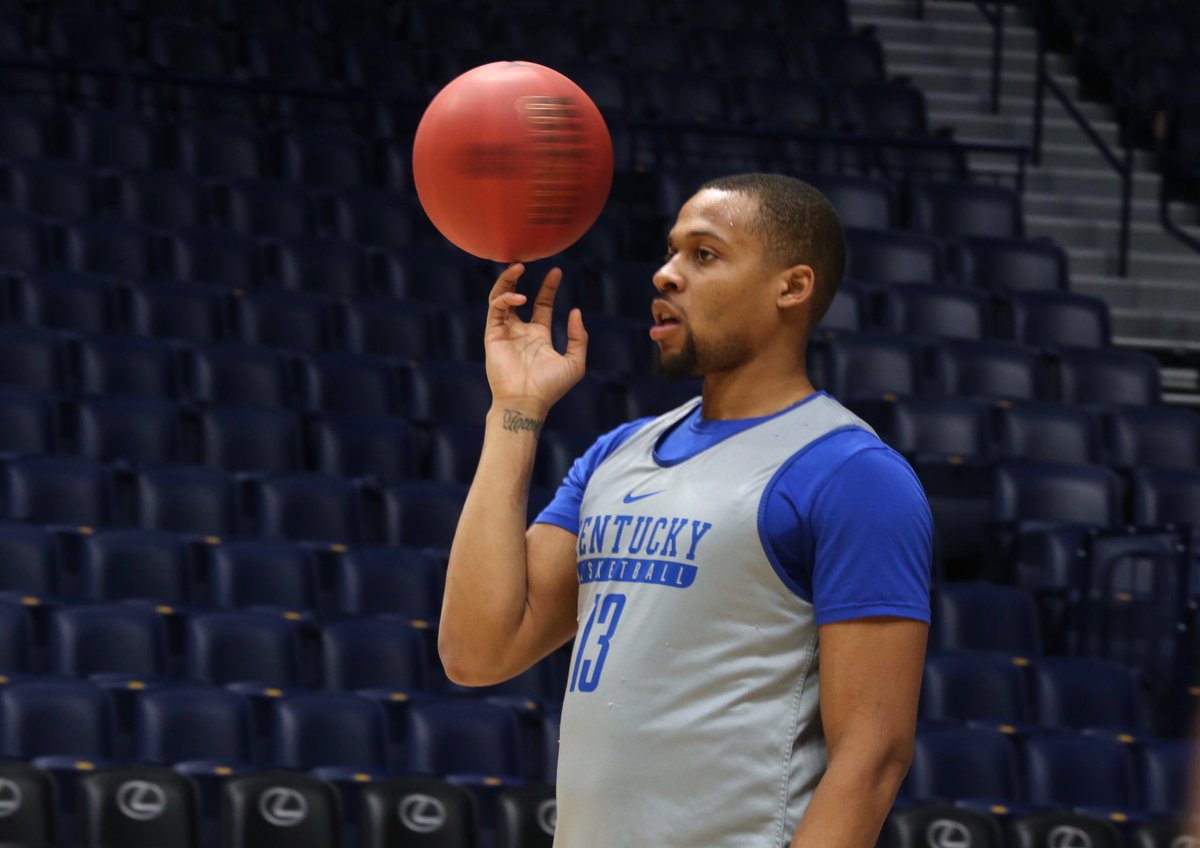 From today’s shoot-around at Bridgestone via @KentuckyMBB.

John Calipari had a shoot-around before every game, until he felt he could trust his team to come prepared. That was against UCLA. That did not go well.

The Cats had a shoot-around before every single game, until the season finale tipped-off at 11:00 a.m. local time in College Station.  The Cats own, but Malik Monk could not hit a shot that was not a dunk.  Tipping off at noon local time throughout the entire SEC Tournament, the Cats must learn to adjust without a shoot-around, now.

“I don’t feel well” shoot-around,” Calipari said today.  “They gotta be responsible.  They gotta come early.  We have an hour to get loose.  Get loose.  You got an hour.  Get up early.  Have a nice breakfast.  You don’t go back to sleep.  Get ready.   This is about your responsibility about yourself to our team”.

It does not come at an ideal time.  Kentucky ended the season with three consecutive slow starts.  Falling behind early has become the theme of this team.  It happened every time they played Georgia too.

Calipari’s solution?  “Obviously whatever I’m trying is not working.”

9 Comments for Early Games will take away Morning Shoot-Around