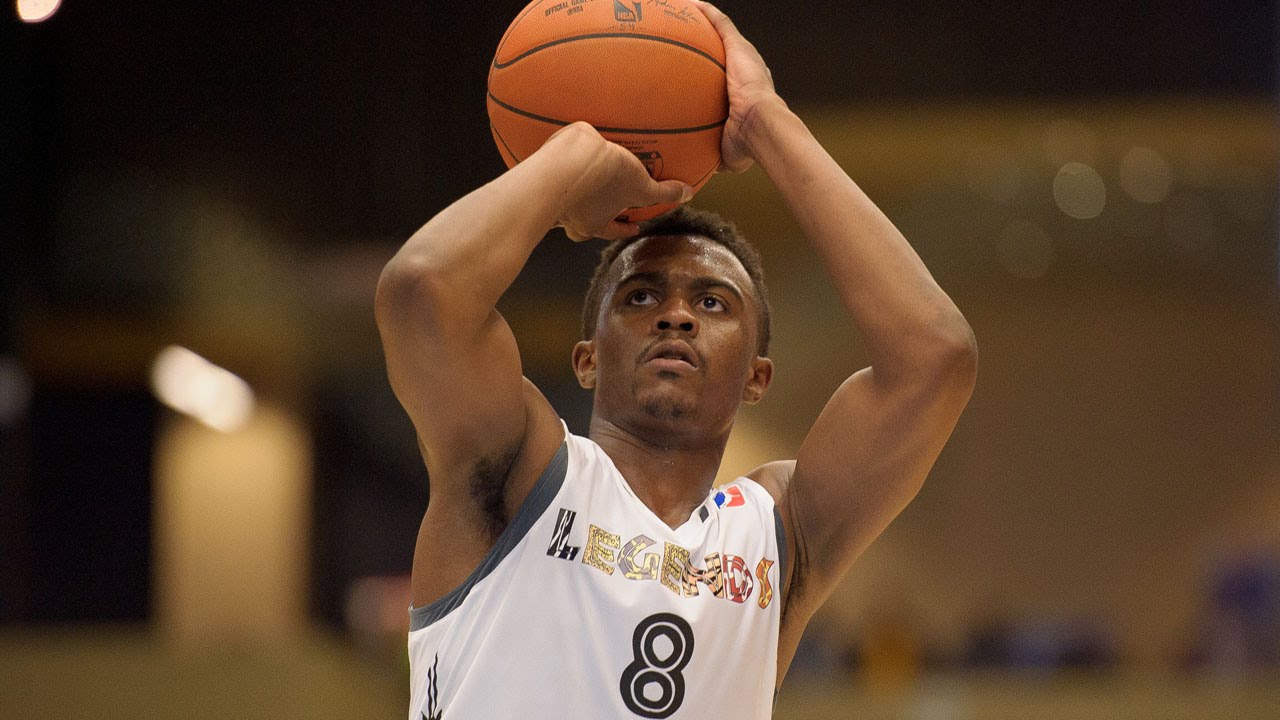 Congratulations to Doron Lamb, who is headed back to the D-League. According to Adam Zagoria, the former Kentucky sharpshooter was picked up by the Westchester Knicks, the New York Knicks’ D-League affiliate. Lamb played for the Westchester Knicks back in 2015 before injuring his wrist. In the past year, he’s played overseas in Montenegro, Turkey, Italy, and France.

Of course, when he hasn’t been working on his comeback, Doron’s been spitting wisdom on the Twitter machine. A recent sampling:

Being a women is a terribly difficult trade since it consists principally of dealings with men.

We must let go of the life we have planned…to accept the life that is waiting for YOU.