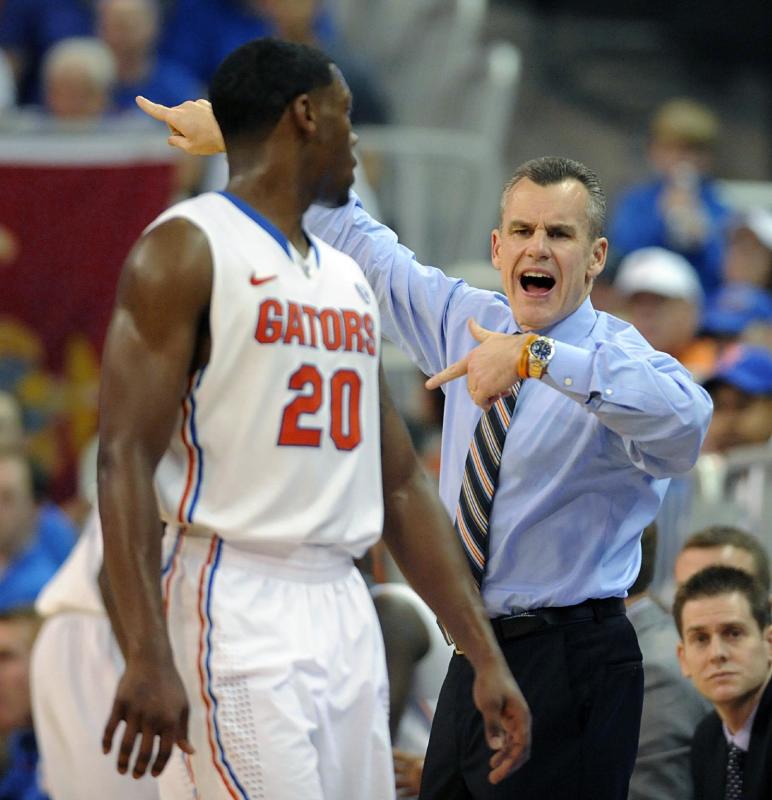 We may be all down on the Cats right now following the disappointing loss but there is still one person heaping some praise on Kentucky. That person is Florida coach Billy Donovan. Following the game Donovan had this to say, “I think Kentucky’s as talented as anybody in the country. They’ve got all the pieces …but there’s always a process.” while going on to say they could “beat anybody in the country on a given night”.

Donovan then went on to speak about UK’s struggles following the preseason hype, “When a group of really talented players come into college, sometimes the expectations placed on them are unfair.”. With hindsight being 20/20 we now know all the expectations were blown out of proportion but so is everything in the internet era.

What do you think of Donovan’s comments on the Cats?

81 Comments for Donovan On The Cats