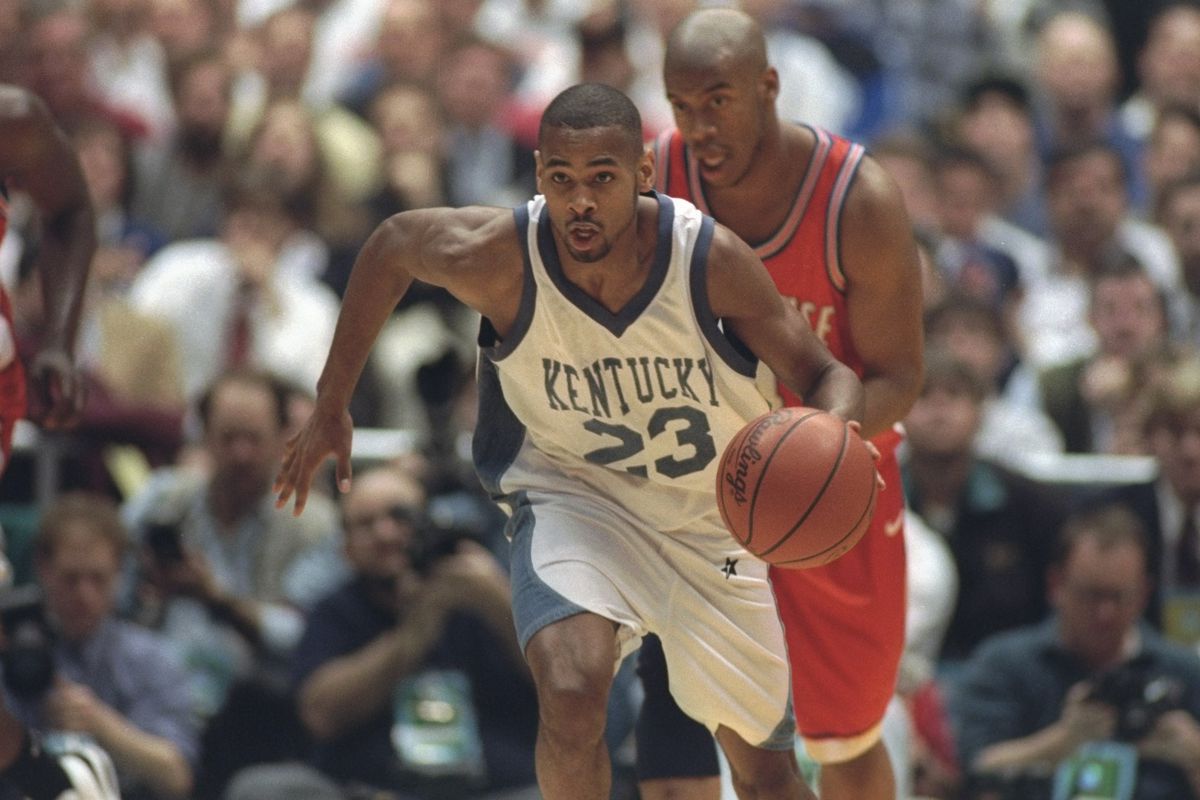 After bringing a title (and almost another) to Kentucky, former star Wildcat Derek Anderson will be focused on bringing a championship to another local school.

According to high school reporter Chris Jung, Louisville Male High School has added Anderson to their staff as an assistant coach.

The former Kentucky star averaged 17.7 points, 4.1 rebounds, and 3.5 assists as a senior in 1998 before managing 11 successful seasons in the NBA.

Anderson was hired back in October as a temporary trainer for former Louisville player Brian Bowen, who was one of the key prospects involved in the FBI bribery scandal that swept the nation last fall. Bowen was in a holding pattern with the NCAA regarding his eligibility, where he was ultimately declared ineligible for not only last year, but the upcoming 2018-19 season, as well. He later declared for the draft and signed with an agent as a result.

He also founded the Derek Anderson Foundation, an organization dedicated to assisting abused and battered women and children.

This also gives me an excuse to include arguably Anderson’s best dunk as a Wildcat:

Hopefully this is the start of a long and successful coaching career for Anderson.