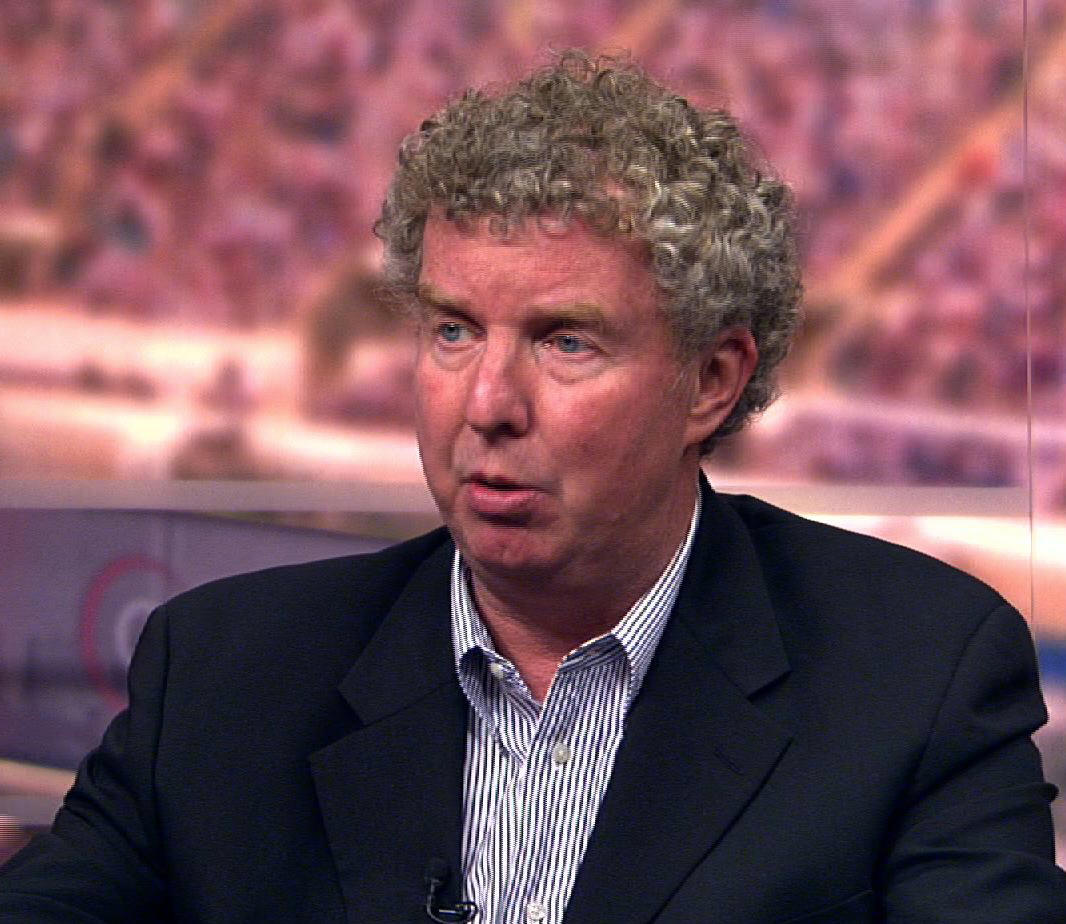 I’m not sure there is anyone on the planet who dislikes John Calipari more than the Boston Globe’s Dan Shaughnessy. The curly-haired one has penned many a anti-Calipari pieces for his newspaper over the years, calling him everything from a “snake oil salesman” to a “glorified AAU bag man” and analogizing him to Bill Cosby.

Earlier this year, in a piece saying UMass is pathetic for retiring Calipari’s jersey, Shaughnessy admitted his disdain for Cal dates back 20 years, when Cal refused to allow the Globe in his home on Selection Sunday. The Globe’s beat reporter, Joe Burris, had written a negative report on the Minutemen’s academic standing, and Cal decided he did not want Burris around. Shaughnessy still holds that grudge, two decades later.

In it, he calls Cal “college basketball’s all-time bag man”:

What an embarrassment for our state university. You’d think our UMass officials would have as much good sense as the president of the University of Memphis, who canceled a Cal celebration after initially thinking it would be a good idea to honor college basketball’s all-time bag man.

If you would like to read Shaughnessy’s entire piece, I’ll advise you to find something better to do with your time. He wants your clicks, and he does not deserve them.

But if you must read his work, here’s his Calipari story from March and the one today.