John Calipari already has six players in his 2017 recruiting class, but he is far from finished.

Coach Cal is still pursuing two elite athletes — Kevin Knox and Mo Bamba — while looking elsewhere for shooters to provide depth in the backcourt.  Former N.C. State signee Thomas Allen, former Cal signee Jemari Baker and Illinois Mr. Basketball Mark Smith are three underclassmen at the top of Calipari’s list.  Another player has not been linked to Calipari, but could end up at Kentucky.

Redshirt sophomore Cameron Johnson will graduate from Pitt and transfer to another school for his final two years of eligibility.  Johnson was the Panthers’ third-leading scorer in Kevin Stallings’ first season, averaging 11.9 points per game while shooting 39 percent from behind the three-point line.  The 6’8″ shooter is also from Calipari’s hometown of Moon Township, Pa.

Johnson’s rap -heet fits like a glove into what Calipari needs, and he has more than a year to play at Kentucky.  However, Calipari has frequently shared a disdain for graduate transfers and their ability to play right away.

“By playing right away, I don’t think it’s good for the kids,” Calipari said last Saturday. “Many of them leave the school, don’t even tell the coach. They text him and say, I’m going. What? How about teaching them to be a man. If you want to sit down with the coach and say I’m thinking about doing this, what do you think? Well, let’s talk through this. You have coaches now that are holding kids back academically so they can’t graduate. Is that what we want? I mean, it’s real simple; it’s awful for mid-major coaches, for programs, and I don’t think it’s good for the kids. I really don’t.”

Calipari has taken a grad transfer before, Julius Mays.  He has no regrets.

“He really wanted to come to Kentucky. And I’m happy that we took him because he is one of the greatest kids I’ve ever coached, and he gave us a veteran guard.”

1. He doesn’t like the idea of coaches having a “grad transfer recruiting board.” Recruiting is already nasty enough.
2. He doesn’t like that mid-major programs invest time into developing a player, only to be poached by a power five program before their best year.

The latter gives Calipari a loophole.  If Johnson comes to Kentucky for his final two years, Cal will be taking a player from this guy, not a mid-major program. 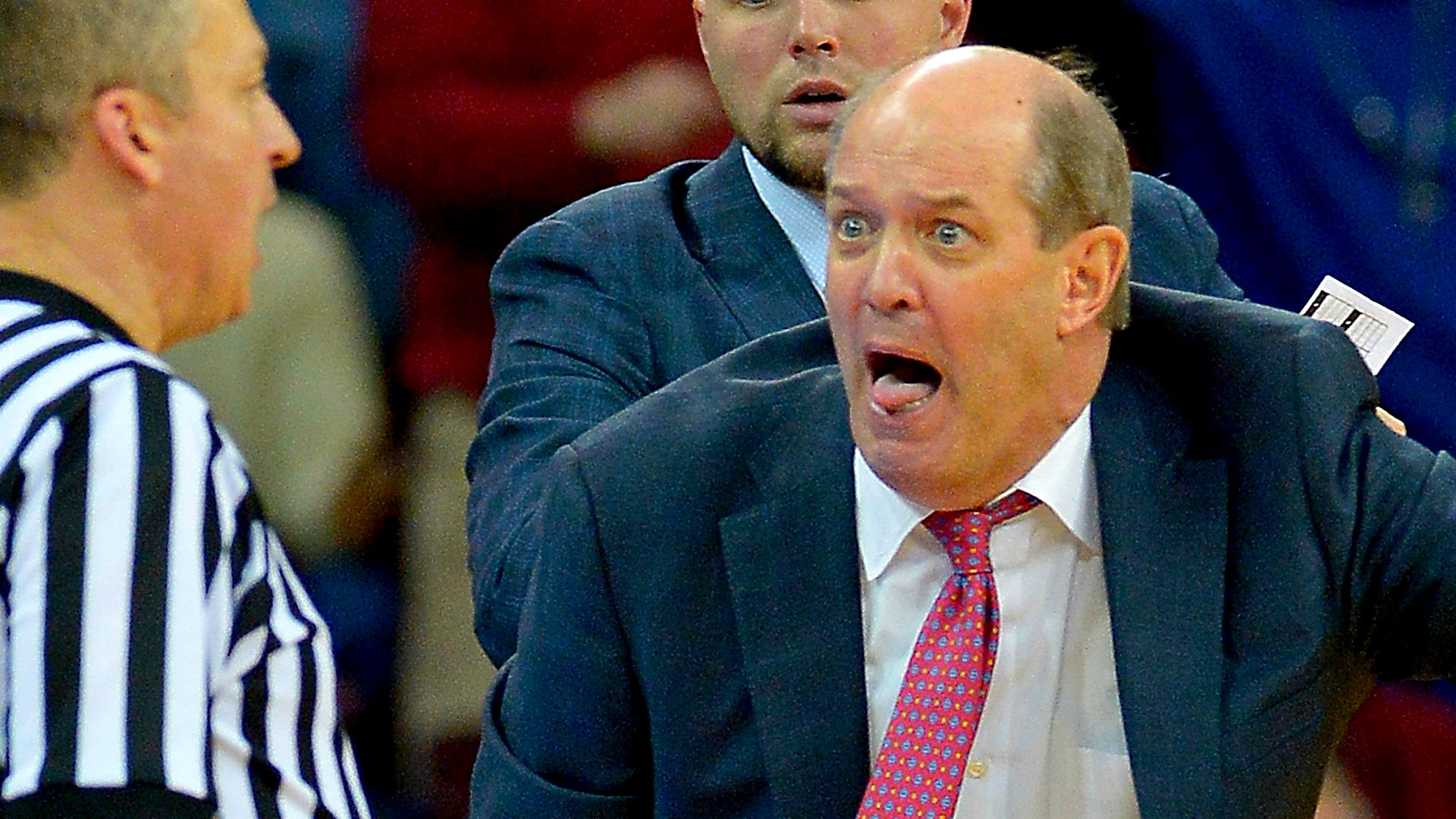 After an abysmal start to Stallings’ tenure, Calipari can understand why Johnson wants to finish his career elsewhere.  A pair of Moon Township natives, I’m sure it wouldn’t be difficult to spark up a relationship.  With just two years of eligibility, it could also benefit Cal, knowing he’ll have an available scholarship in the near future.

It’s a win-win situation for Calipari, even though just a week ago he admonished the practice.  Will he be too proud to take in Johnson, or will it be a perfect match?

14 Comments for Could Calipari Complete the 2017 Class with a Grad Transfer?