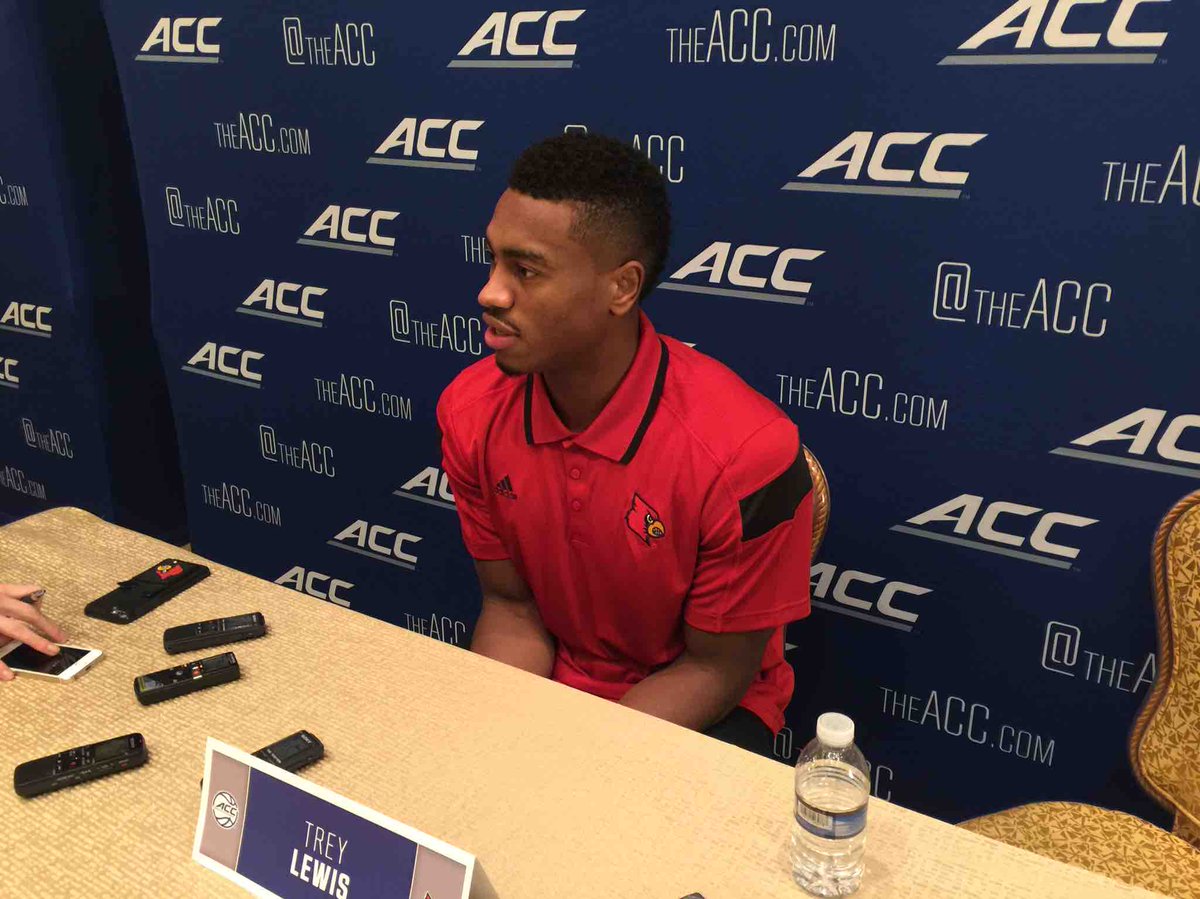 Louisville’s Trey Lewis and Damion Lee are at ACC Media Day today (sans Rick Pitino) and I don’t envy them for the onslaught of ‘alleged’ prostitution scandal questions they will face. Poor guys. It’s not their fault the players before them enjoyed the company, and occasionally the warmth, of a scantily clad lady for a small fee and a couple of autographs.

But taking precedence over the question-ducking from today’s media breakout is a quote from Lewis you will not believe.

Well, on second thought, you probably will believe it, because nothing is unbelievable from Rick Pitino anymore.

When Trey Lewis was about his first season in the Louisville program, he told reporters, “Coach Pitino says this is the best team he’s coached in 40 years. You guys don’t see how we battle everyday.” [@kmattio]

Rick finally lost it. He gone. Rick’s been known to make outrageous statements in the past, but this one takes the mentally-ill cake.

This is the most Rick Pitino quote of all time.

60 Comments for COMEDY: Pitino tells his players they’re his best team in 40 years