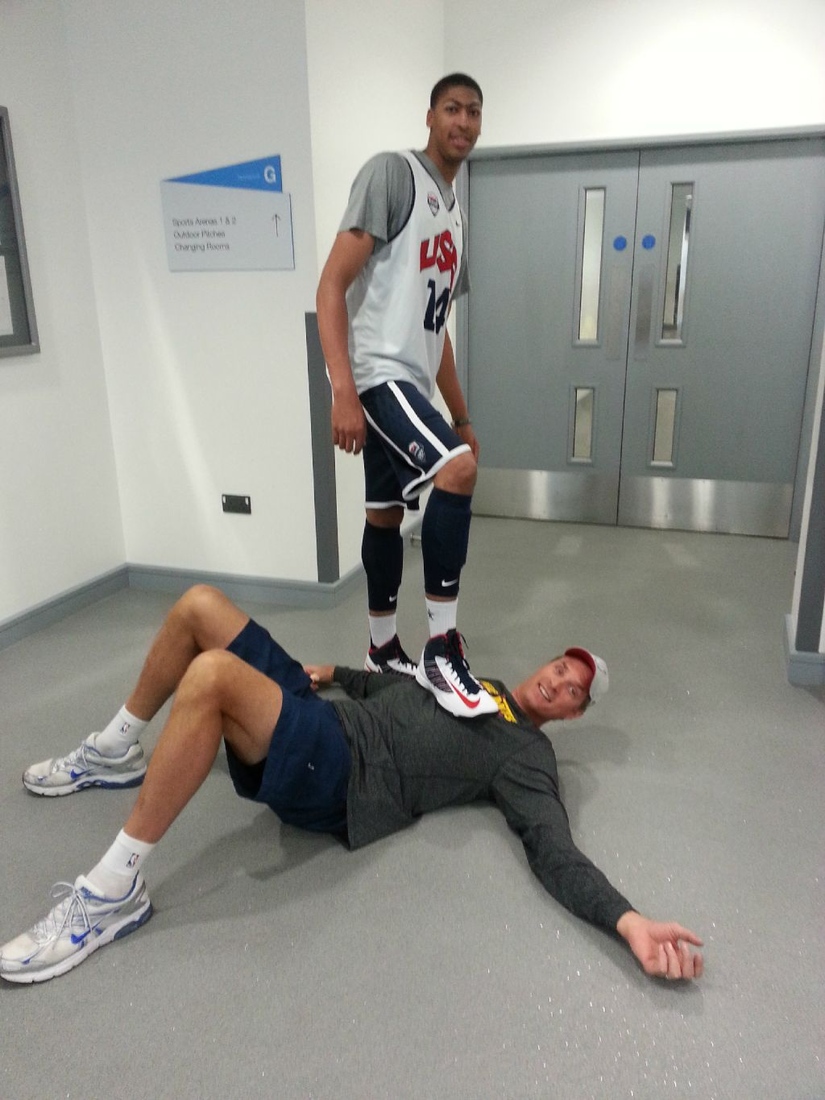 So far today, it seems the national media is really going with this “Luke Maye is the new Christian Laettner” narrative, which is entirely unfair to Maye because he doesn’t seem like a pretentious punk. Sure, both Laettner and Maye hit heartbreaking last-second shots to beat the Cats, and, wow, isn’t a coincidence that both wore the #32 and the shots happened 25 years apart, but other than that, whatever. Laettner further proved my point today when he embraced Maye on Twitter, trolling the #BBN as only he can do:

Hard to believe that a few years ago, I was starting to not hate him so much.