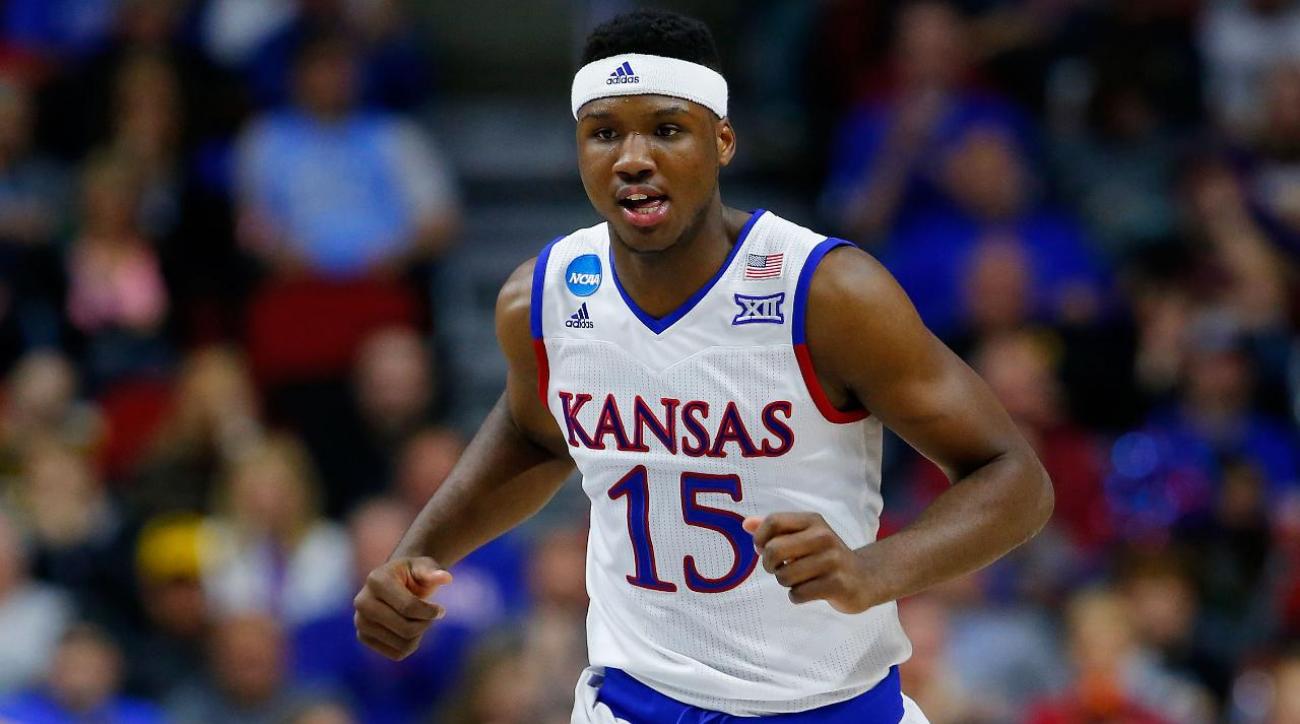 Kansas power forward Carlton Bragg has been suspended for a violation of team rules, Bill Self announced in a press release.  The suspension is unrelated to the incident at McCarthy Hall, the dorm of the men’s basketball team.

Bragg is the Jayhawks’ sixth man.  A McDonald’s All-American in 2015, the 6’10” 240-pounder has not met expectations through his first two seasons.  This year he’s playing just 15 minutes a game, averaging 6.1 points and 4.8 rebounds.

Bragg was suspended earlier this season after being charged with misdemeanor battery in December, only to have those charges reversed shortly after.

Without Bragg, Bill Self will rely on freshman Mitch Lightfoot as Landen Lucas’ only backup in the post.

3 Comments for Carlton Bragg Suspended for Saturday’s Game vs. UK