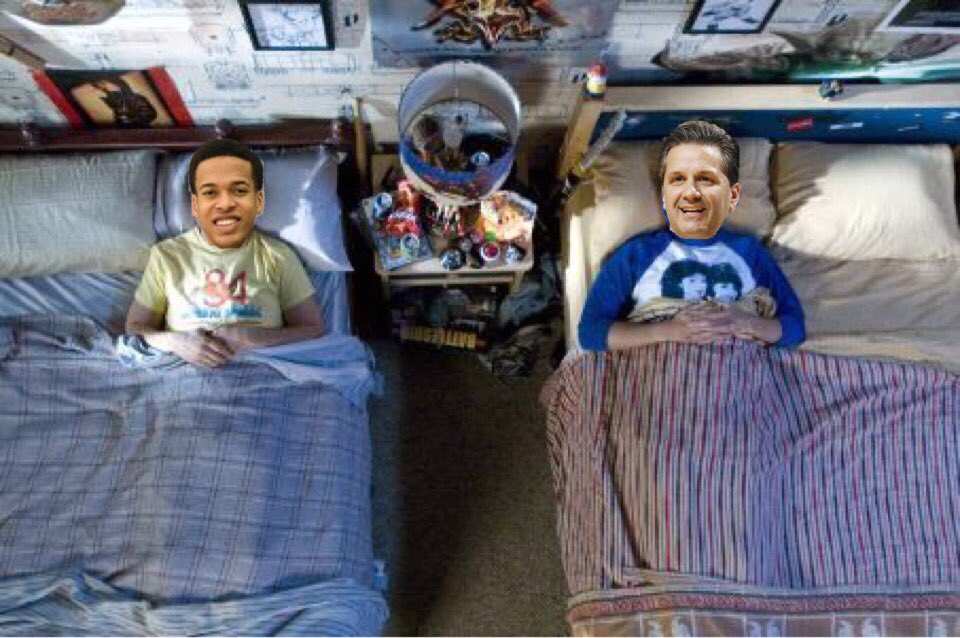 After Skal Labissiere’s 0-point, 0-rebound performance against Arizona State, John Calipari invited him over to his house for the night. The Cal/Skal sleepover is now such a story that Calipari was asked about it today during the CBS Sports Classic teleconference. Cal said he has a rule in which he makes players who were kicked out of practice stay at his house for the night, but in Skal’s case, Cal said he just wanted the freshman to know he’s there for him.

“This was more based on he’s getting it from all angles,” Cal said. “I want him to know and my wife wants him to know we love you, we’re here for you. Let’s talk. You’ve got to get more at ease. A lot of times these kids have so much stuff on them they become paralyzed. And then you see a kid who can really, really play and he’s not playing at all, and you’re like ‘wait a minute.'”

“So, we had him over, my wife made him a great breakfast in the morning. We talked to him and he said, ‘Gotta go, coach,’ and I said, ‘I’ll see you at practice.'”

So, if Skal has breakout performance in New York City, sleepovers and Ellen Calipari’s breakfasts are the x-factors, right?