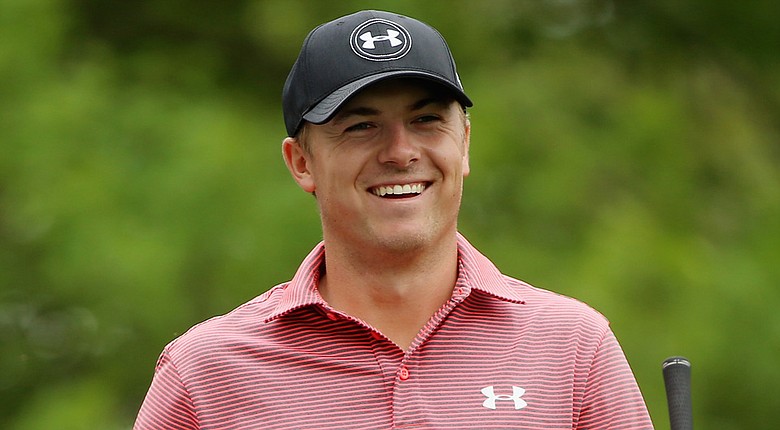 In his freshman season at the University of Texas, Jordan Spieth won three tournaments and led the Longhorns in scoring average. He also helped Texas win the NCAA championship, was named to the All-Big 12 Team, Big 12 Freshman of the Year and Player of the Year, and was a First-Team All-American.

When Brandt Snedeker withdrew from the 2012 US Open, Spieth took his place and finished in a tie for 21st place, the best finish among the tournament’s amateurs.

Then Spieth did the unthinkable: He left Texas before his sophomore season to play professionally. He is college golf’s version of Kentucky basketball, yet no one has criticized him for being a one-and-done.

Cal then took a slight jab at Duke and the double standard with one-and-dones: “It has been cleansed. It is okay now.”