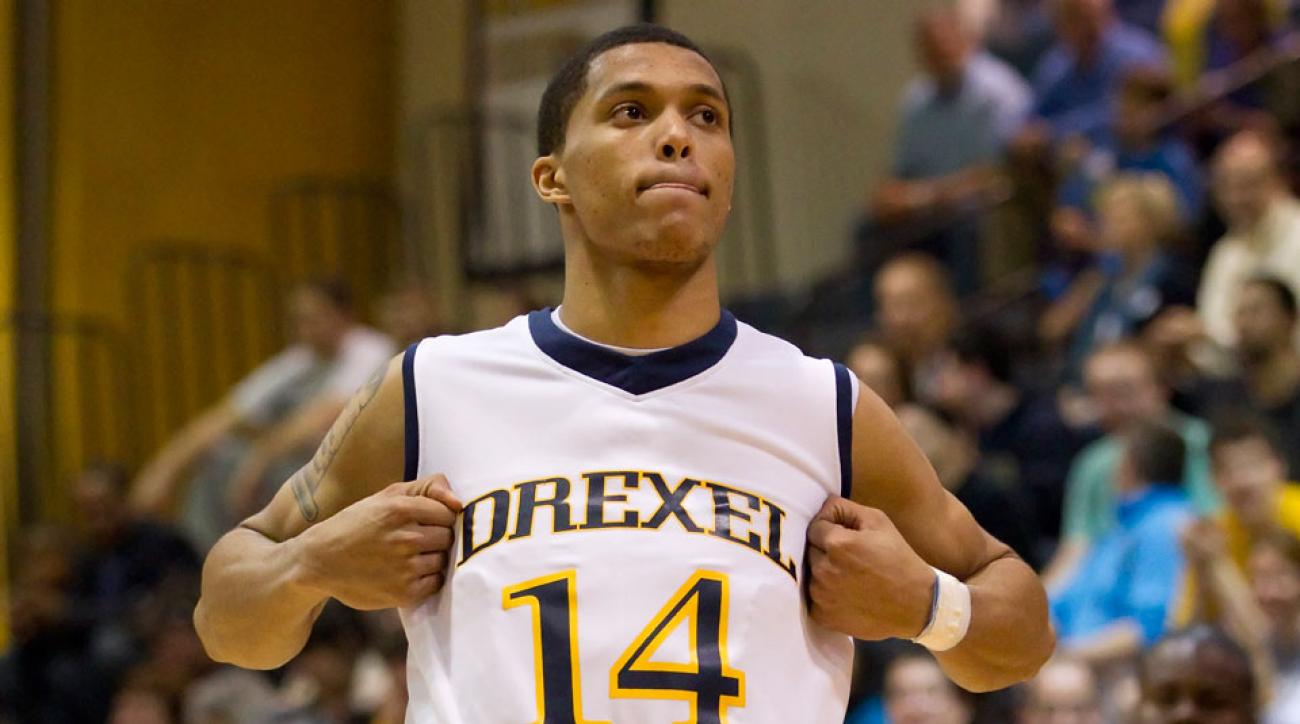 Ask the average Joe what the problem is with college basketball and they’ll say the one-and-done rule; ask John Calipari and he’ll say the fifth year transfer rule, which has led to an epidemic of players leaving mid-major schools for more elite programs, which in turn leaves those mid-major schools (and their coaches) in a lurch.

One of those guys who lost his job? Calipari’s good friend Bruiser Flint, whom Drexel fired last March, one year after his star player Damion Lee transferred to Louisville for his fifth year of eligibility. Flint, who was Drexel’s all-time winningest coach, has spent some time with Calipari this year, and clearly, Calipari has strong feelings about this issue.

“I just can’t imagine we can’t come up with a solution that you have to sit out. If you transfer, you sit out. It’s just what it is. I mean, whether you graduated or not, you sit out. From what I understand, there are programs that have the names of all the kids that have a chance of transferring and playing right away. Who can we grab out of that? Come on.”

From what I understand, Louisville has a track record of taking fifth-year transfers (including the aforementioned Lee and Trey Lewis last season), making this a not so subtle shot by Cal in Rick’s general direction.

“The problem is those kids play for a coach whose job may be on the line. So you take those kids and now all of a sudden, that guy loses his job. I don’t think it says the right thing to the kids. I know it’s not right for coaching.”

“But we’ll be mad about one and done. Really?”