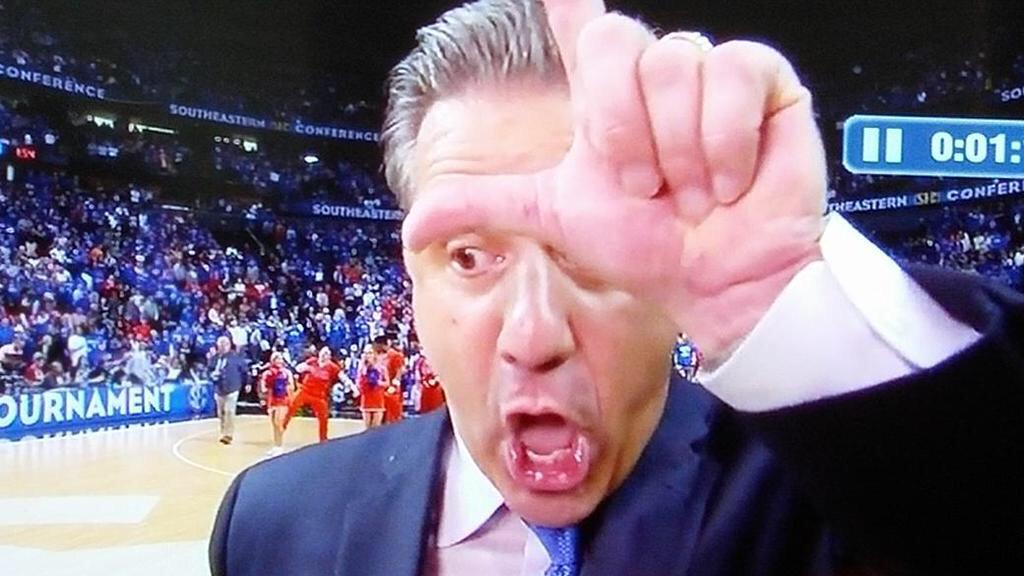 John Calipari is taking his team to South Beach for Thanksgiving.  He doesn’t normally like to do anything around the holidays, but the schedule wouldn’t allow him to give his players any time off.

Looking ahead to Christmas, he already plans on giving his players four days off to go home to see their families, even though they play UofL December 26.  Cal told all of the fans that wonder why he won’t be preparing them for Louisville: “Cause I’m not worried about Louisville.”

He’s going to give his players off because that’s what Swaggy Cal does.

Calipari on the Louisville game and practicing over the holidays pic.twitter.com/jOupS8AWEl

2 Comments for Cal is Already Taking Shots at Louisville