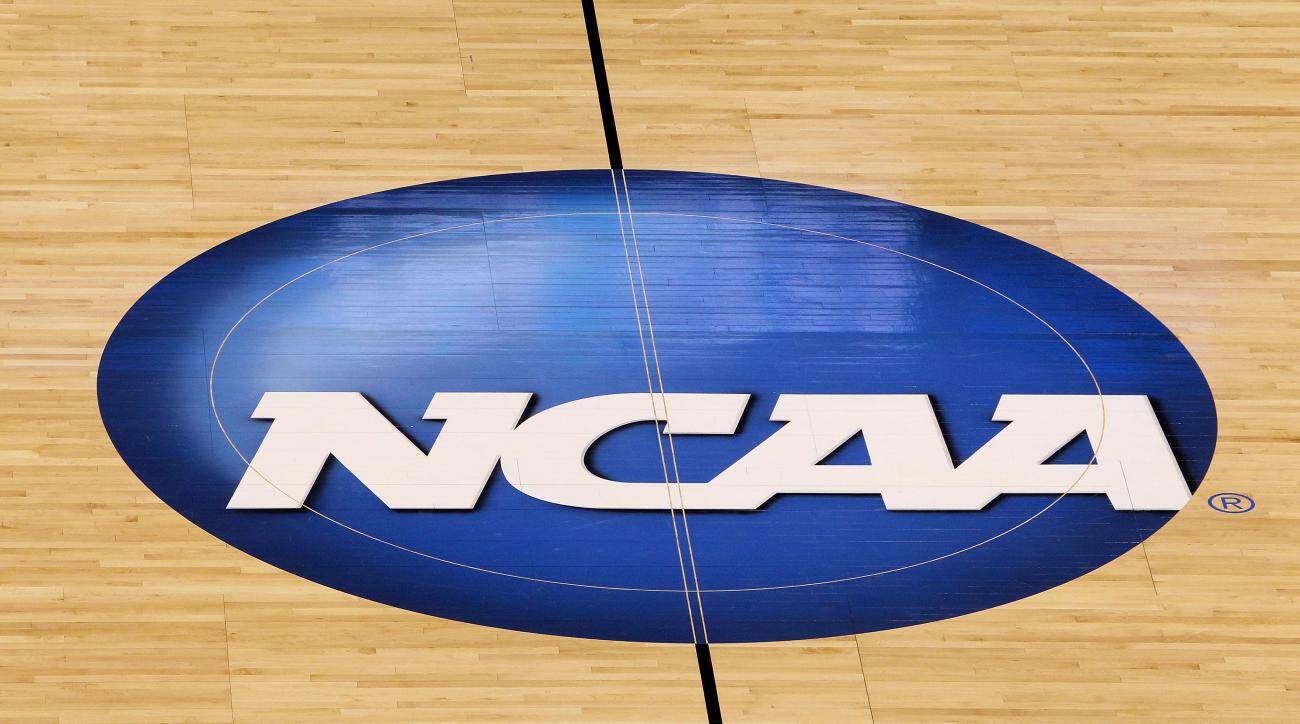 The NCAA is ditching the RPI for its own metric system.

The new NCAA Evaluation Tool, which will be called the “NET,” will be the primary tool for sorting, evaluating and ranking teams, beginning this upcoming season. The NET will rely on game results, strength of schedule, game location, scoring margin, net offensive and defensive efficiency, and the quality of wins and losses, according to its explanation on the NCAA’s website here.

Dan Gavitt, senior vice president of basketball for the NCAA, said, “What has been developed is a contemporary method of looking at teams analytically, using results-based and predictive metrics that will assist the Men’s Basketball Committee as it reviews games throughout the season. While no perfect rankings exist, using the results of past tournaments will help ensure that the rankings are built on an objective source of truth.”

There is a lot to digest in the analytics behind the NET and I’m not the guy to do it, but it’s worth noting that margin of victory will matter. In years past, it hasn’t really mattered if a team lost by 1 or 21, but now scoring margin is factored in. The margin will be capped at 10 points, though, to not reward running up the score when a game is out of reach.

The NET will be updated on a weekly basis throughout the season.

It was nice knowing you, RPI.

12 Comments for Buh bye, RPI: The NCAA created its own metric