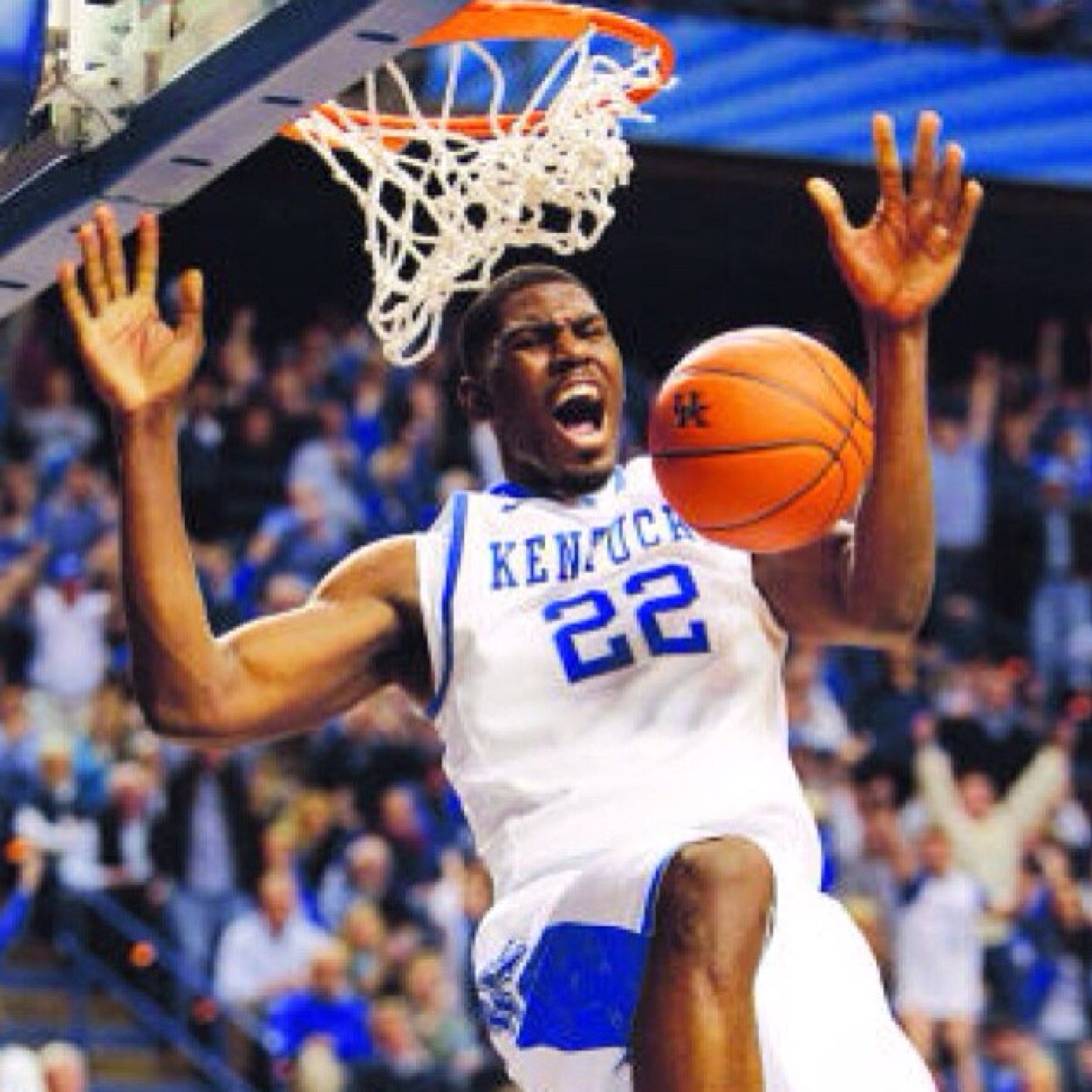 Of all the guys coming back next season, I gotta admit that I am most excited about Alex Poythress.  Poythress went from fulltime starter to reserve player this season, which for many guys would cripple them.  While Alex was not the most consistent player this season, I was always pleased with his effort.  Let’s not forget that was a common complaint about him during his freshman year.  Then he moves to the bench for his sophomore year and the effort actually increases.  That is very encouraging to me for next season.  Alex will most likely find himself back in the starting lineup next season, and has the potential to be THE LEADER of the team.  Calipari suggested as much when he announced he was coming back.

So not only is Poythress have the ability to be the leader of a national championship caliber team, he also has a chance to start making a dent in the record books at Kentucky.  The one thing we will never see from the one and done players is their names on the career record books.  Sure, we’ll see them in the single-season records, but not the career ones.  Now that Poythress is coming back for a 3rd year, he might start making a climb in some of those records.  Just a look at the possibilities for Alex this season:

6 Comments for BTI’s Rants and Ramblings: What Is In Front of Alex Poythress?