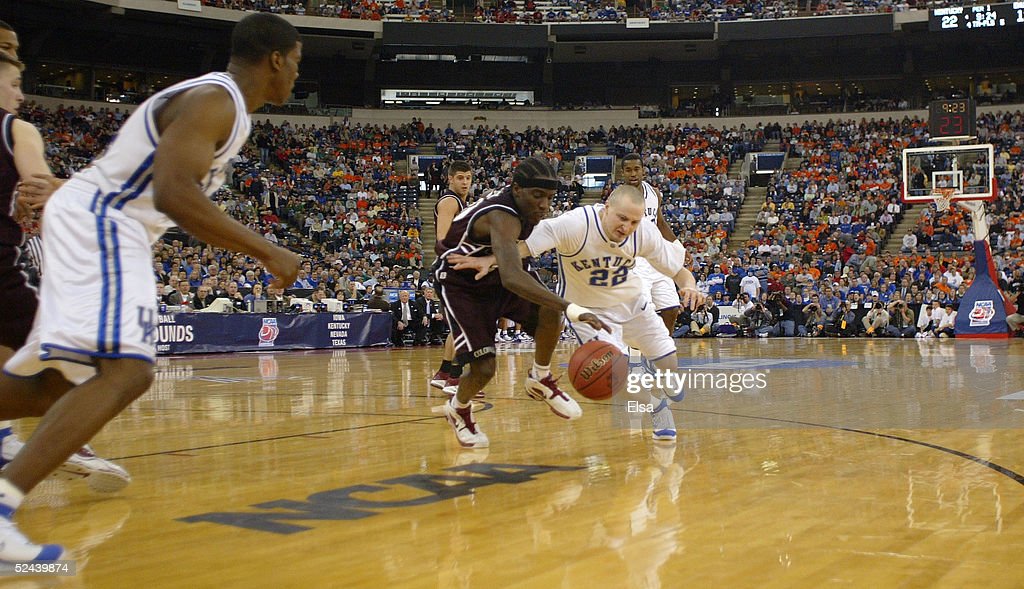 It is really hard to find something interesting to write about tonight’s game against Eastern Kentucky.  When diving through the history books, there is really only one stat I could find that is of some interest.  Eastern Kentucky is one of only 4 schools that Kentucky has defeated 10 or more times without a loss.  The entire list:

And of the 11 matchups between the Colonels and Cats, only two have been decided by less than 10 points and 6 of the 11 have been decided by more than 20 points.  If you want a positive (sort of) stat for the Colonels is that Kentucky’s history against EKU is not as lopsided as in-state opponent Morehead State, where the Cats 10 wins over the Eagles have averaged 28.3 points per game while the 11 wins against EKU just 21.5 points per game.

For the gamblers out there, UK has beaten EKU by more than 29 points 3 out of 11 games.

And that is about all the stats I can muster out of this game.