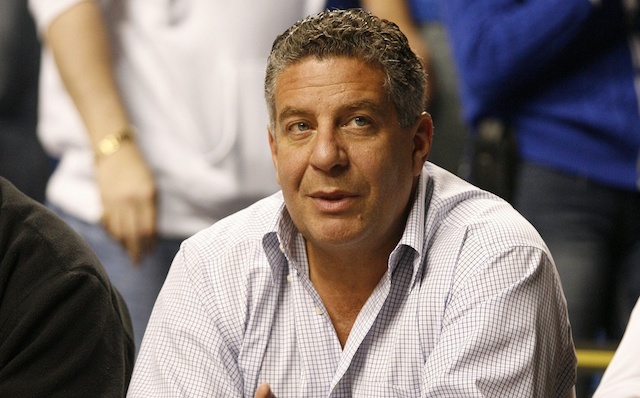 In a guest appearance on Sirius XM today, Bruce Pearl said only one team in the Southeastern Conference can make a deep run in the NCAA Tournament.

And it is not Kentucky.

Pearl said Florida is the only team he believes is capable of going deep into the tourney.

Earlier today, USA Today wrote that Florida is the most dangerous team.

After beating Kentucky by 22 points, it is hard to argue against that.