Since arriving in Starkville in 2015, Ben Howland has managed to run off a Top Ten recruit and (barely) win more games than he’s lost (23-21 record).  This year’s team is off to a 9-4 start.  Even if they do not leave LSU with their first SEC victory tonight, they’ll return home with the greatest reward.

On the team bus to Baton Rouge, players screamed “STOP” when they saw an SUV slide across the highway and flip. 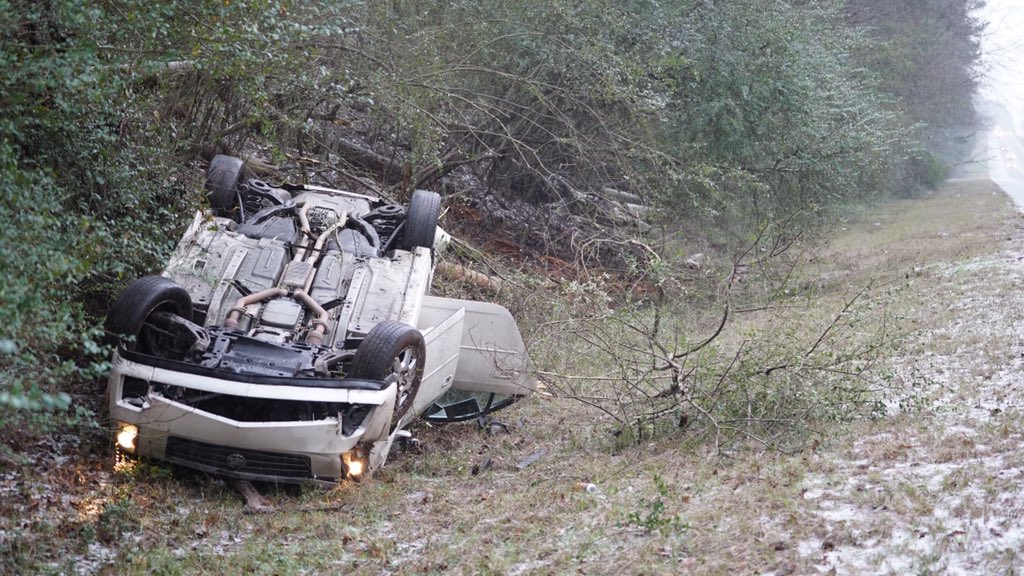 When they approached the vehicle, the players found a woman trapped in the driver’s seat.  Howland told ESPN, “We were worried this thing was going to explode,” he said. “It was really scary.” The result: 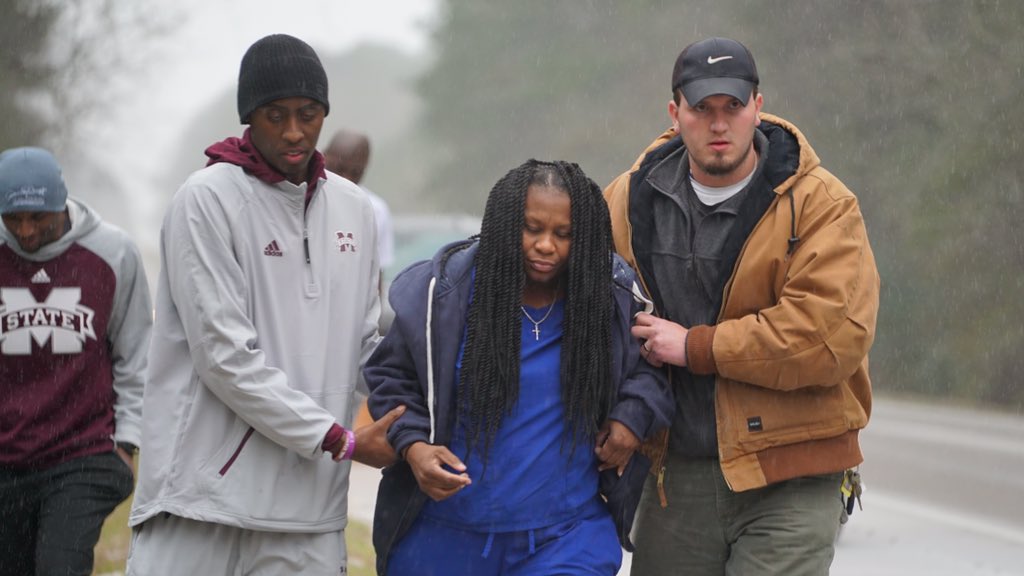 Carolyn Ashley of McComb, Ms. didn’t sustain any serious injuries.  The team invited her to stay on the bus with the team while they waited for emergency personnel to arrive.

“It’s really a blessing she walked away from that,” said Howland, who called to check on Ashley prior to Saturday’s game. “The car was totaled. I’m really thankful we weren’t seeing something that was more of a disaster. Wearing her seatbelt saved her life.”