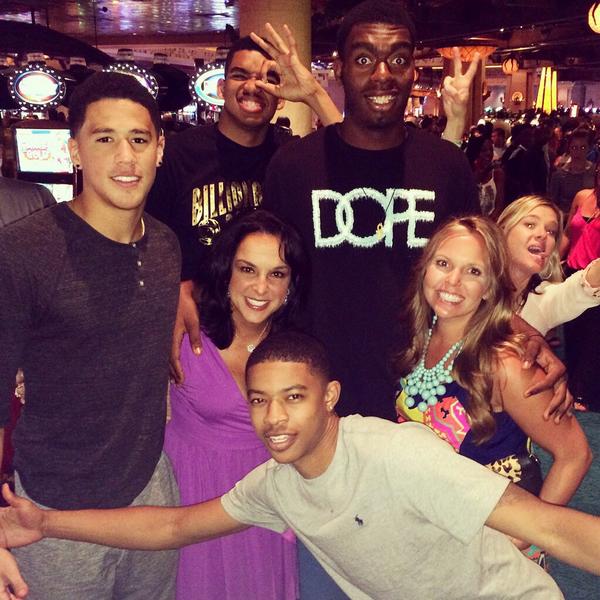 We’ve heard that this year’s team is close and they’ve taken to twitter in order to demonstrate their bond. Here’s what they’ve had to say so far:

Game was so fun today wit my brothers l

Had a good time with my brothers on the court #BBN

Boys went out there and put in that WORK!!! #BBN ðŸ€

Brotherhood. This year is going to be awesome.