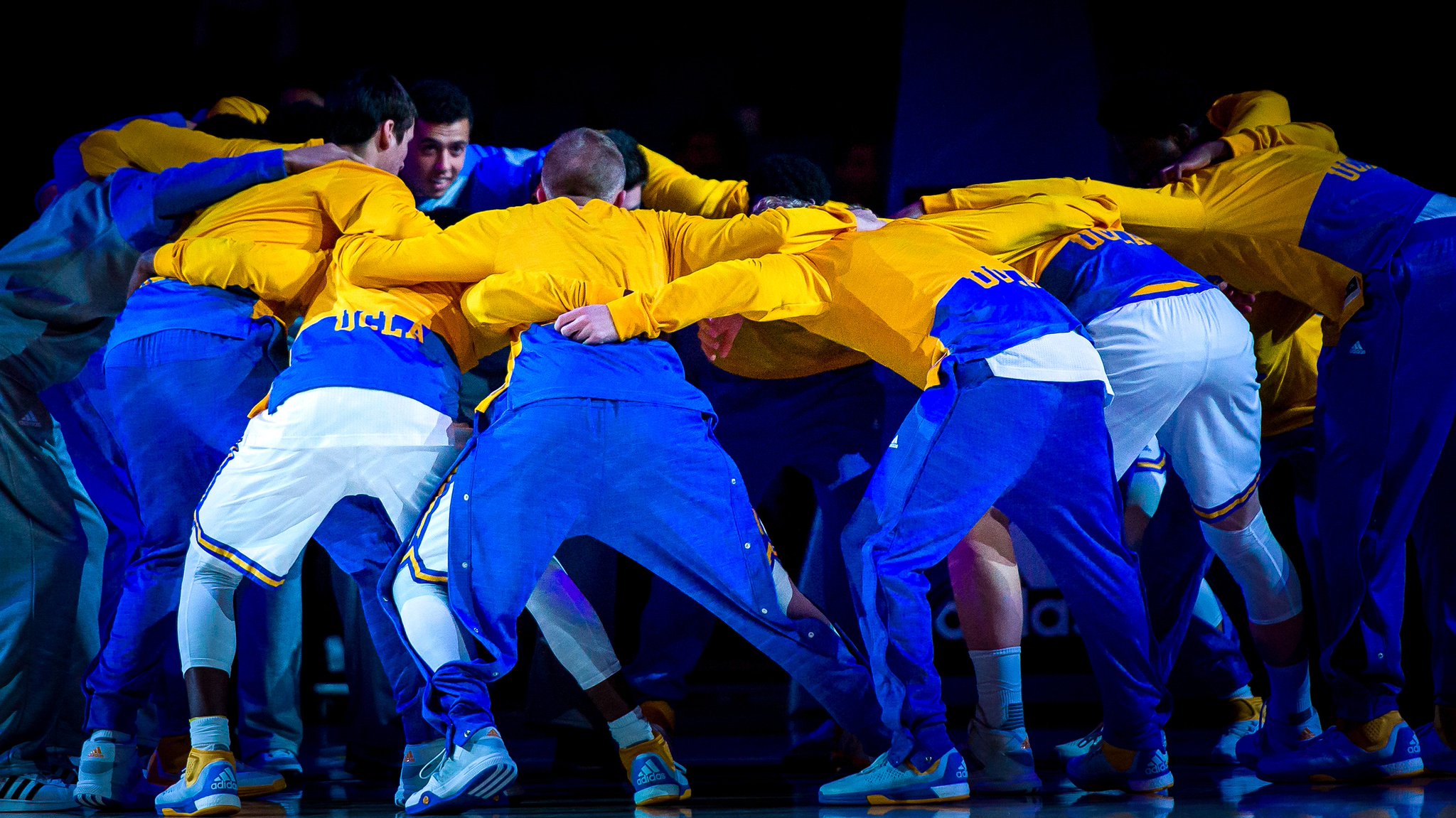 The game doesn’t tip off until 9 p.m., which means it’s time for me to make another cup of tea. It also means we still have a lot of time to kill until the game. Let’s spend it getting to know the UCLA Bruins.

The Bruins have losses to Monmouth, Kansas, and Wake Forest. Yes, the same Monmouth that’s taken the college basketball world by storm with their postgame and bench celebrations. After beating the Bruins 84-81 in overtime at Pauley, the Hawks let loose in the locker room:

Here they are celebrating a big play against USC:

Is anyone having more fun than Monmouth right now?

They lost to Kansas by 19

Remember, that was Kansas without Cheick Diallo. To say the Bruins struggled against the Jayhawks would be an understatement; Kansas was up by 26 points at halftime and UCLA couldn’t do anything to stop them.

The two played together on the Georgia Stars AAU team back in the day and were so close that Poythress tried to recruit Parker to Kentucky after he committed, calling him every day to make sure he was watching UK’s games. It obviously didn’t work, but tonight’s showdown between the friends should be fun to watch.

The younger brother of former UCLA player and current New Orleans Pelican Jrue Holiday, Aaron is a newcomer and therefore probably isn’t haunted by last year’s beatdown. So far this season, he leads the Bruins in three-point shooting at 45.5%.

The coach’s son leads the team in scoring and assists, and he’ll come out firing. Alford had 13 points in last year’s game, but choked in UCLA’s loss to Kansas last week, scoring only 6 points.

Hamilton had 14 points against the Cats last year, and that’s really the only interesting thing I can find about him.

Parker and Alford are the team leaders, and, as I mentioned earlier, used to play AAU basketball with Alex Poythress. Parker’s currently averaging a double-double and, at his size, will probably be matched up against Alex tonight.

Looks goofy. That’s all I got.

They’re down one player 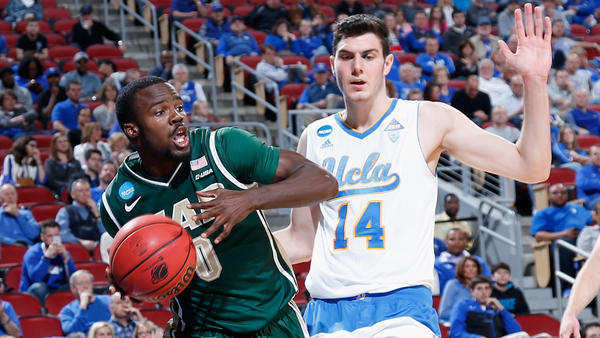 Sophomore Gyorgy Goloman suffered a stress fracture in October that’s kept him on the sidelines. Golomon, aka “GG” because saying that first name is a little dangerous, was a project last season but showed a lot of promise this summer and was expected to help Tony Parker fill the void left by Kevon Looney.

They have trouble filling Pauley Pavilion 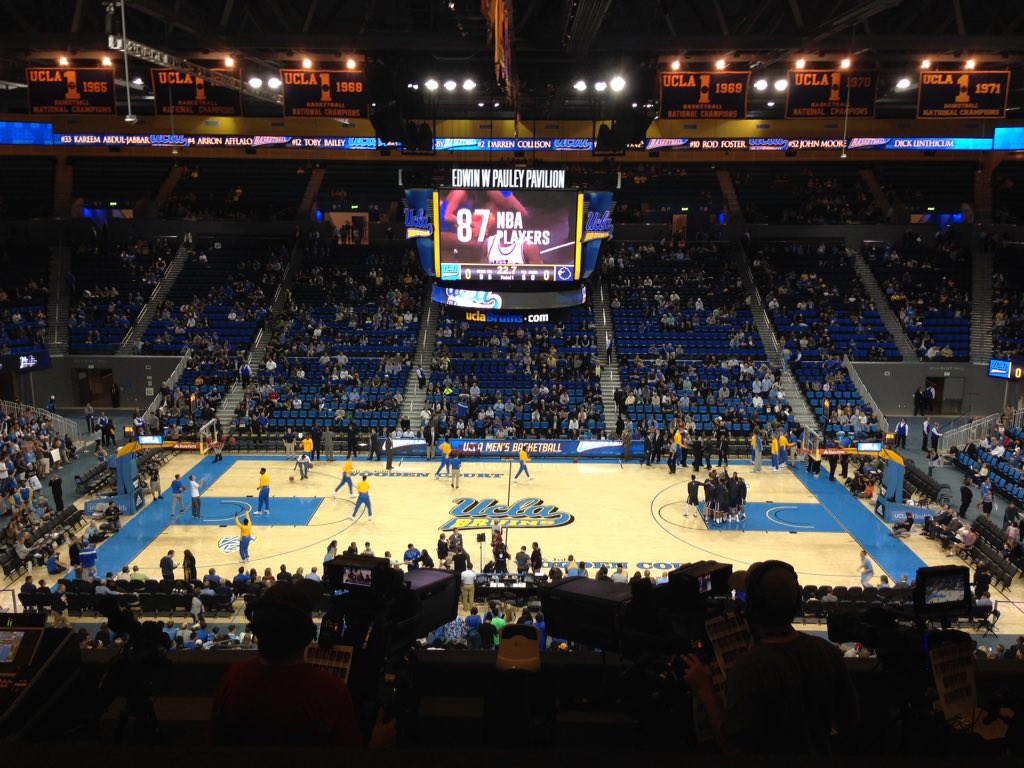 Pauley Pavilion seats 12,829. As of earlier today, tickets were still available on Ticketmaster, and I’m willing to bet they’ll be snatched up by UK fans.

Three and a half hours.