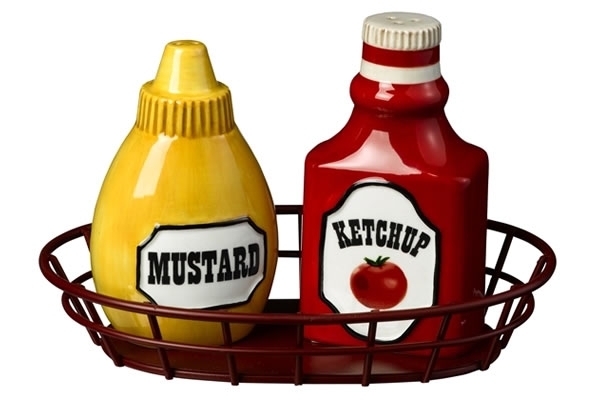 At this point, it seems all but certain that the Kentucky men’s basketball WILL be taking a summer trip to play exhibition games, most likely to a destination such as the Bahamas. The goal is for Kentucky to get 10 practices in before the trip, and to play a few international teams (hopefully 5-6 games) while on the tour. The experience proved to be invaluable a few years ago for the young Brandon Knight Final Four Kentucky team. Kentucky will use the trip to gain more legal practice time before the season, as well as to develop the incoming young talent to infuse with some of the strong returning pieces already in place.

Kentucky will have so much depth on next year’s team, that John Calipari and his staff could have plenty of opportunities to get creative while on this summer trip. Kentucky will have enough depth that Calipari could even essentially split the team up (7-8 on a team for a particular game, for example) for different games so that players received more playing time. The coaching staff will surely use the early season practice and exhibition games to toy with a few of the anticipated combinations we could see for next season. Here’s my suggestion for 6 possible line-ups/teams to experiment with while on the summer trip:

If Kentucky plays a team with 3 guards or a smaller line-up (a match-up Kentucky struggled with at times last year), Kentucky has the ability to shift the Harrison twins over to the 2 and 3 spot, potentially allowing for 3 guards to be on the floor at the same time. Add Alex Poythress and Willie Cauley-Stein to the mix, and Kentucky should be able to defend the smaller/quicker teams better this season.

Imagine the match-up nightmare for opposing teams when they have to find a defender for a guy like Trey Lyles at the 3-spot.

If you haven’t caught the hint yet… Kentucky will have the ability to put a crazy number of “big” line-ups on the floor next season.

Tyler Ulis, Devin Booker, Trey Lyles, Karl Towns Jr. (and any one of the veteran big men or Alex Poythress)

… On the other hand, Kentucky could at times play next season with 4 freshmen on the court at the same time as well.

I think we will have a better idea for which types of combinations John Calipari has in mind after the summer exhibition road trip. One thing is certain…. Calipari has options.