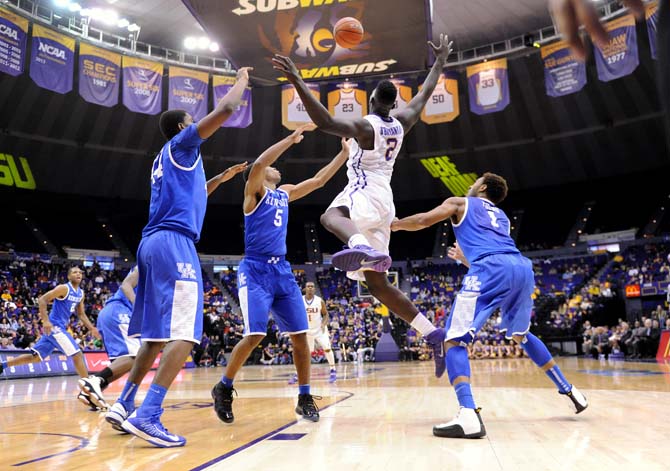 Well it has now been twenty-four hours since the ball was tipped and Kentucky took to the court to fail miserably in Baton Rouge. With just 11 games remaining on the schedule there isn’t much time left for the Cats to find their way and enter the NCAA tournament firing on all cylinders. If they are going to bounce back a good place to start would be with these three things:

1. Get A Win Streak Going

What’s the easiest way to forget a loss? Simple, just win. The Cats have ample opportunity to do just that over the next two weeks with a slew of winnable games. The toughest test will be this weekend when they head to Columbia for our first SEC game at Mizzou. The game is a must win for both teams so you can expect an intense environment and effort from both sides. After that game the Cats will have Ole Miss at home and Auburn and Miss St on the road. If the Cats can get some issues ironed out and win all their home games remaining they could be heading to Florida at 15-2 in the SEC with first place on the line. It’s still a long way to go and in order to get there they will first need to toughen up 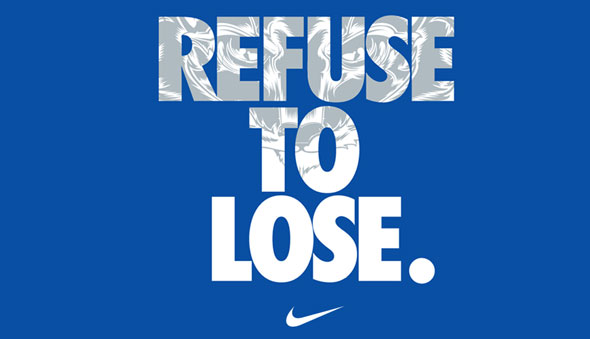 Whatever you want to call the will to win this team just does not have. They are the guy that gets popped in the mouth and returns to his seat in the back of the room. They don’t have the alpha dog in them. Other teams just aren’t afraid of these Cats and come into the game not just hoping to win but expecting to. Something has got to give and these freshman need to dig deep and find whatever it was that guys like Brandon Knight had in spades. They could learn a lot by just looking at the play of Alex Poythress. Last year he was like most of the guys on this year’s team as he often appeared timid, quiet, and showcased a lack of heart. Poythress has looked like a new player this season and showcased some fight when the Cats fell behind by 15 with 7 minutes to go. Alex grabbed two offensive rebounds in the next forty seconds to cut the lead to 11 and give the Cats a window back into the game. If they all had the focus of AlPo perhaps this season would be very different so far.

Last night it seemed like the ball was tipped and the Cats were instantly in a 22-6 hole that would leave them buried for the entire game. The game was yet another slow start that would result in a deficit nearly impossible to overcome on the road. The issue has been prevalent since the Michigan State game and one that presents the biggest cause for worry about the rest of the season. Is this a group of guys that love the game of basketball or just a talented group of kids who are hard work adverse. I know it’s hard for freshman to show up ready to compete at a high level but now the team has their back against the wall. They can’t accomplish their goals if they don’t focus up and fast.

What else can UK do to bounce back?