There is a reason the Bruins received several votes in the preseason top 25 AP poll and that’s because they have some talent in their starting five. However, beyond the starting five UCLA really lacks depth and they currently have four guys averaging over 30 minutes per game. If Kentucky can handle these 3 match-ups with ease then the 16 point spread may not be enough.

When you’re talking UCLA players with the ability to make the leap to the next level then that conversation begins with freshman power forward Kevin Looney. Averaging a double-double with 14 and 11, Looney has the skills to give Karl Towns and Trey Lyles fits on both sides of the ball. DraftExpress describes him as a excellent rebounder and competitive defender thanks to a high motor that keeps him bringing the intensity. At just 6’9 he may not have the size to do anything with Karl-Anthony Towns but he may be able to counter Marcus Lee and Trey Lyles. Those two will need to match Kevon’s fire when they are in the game. 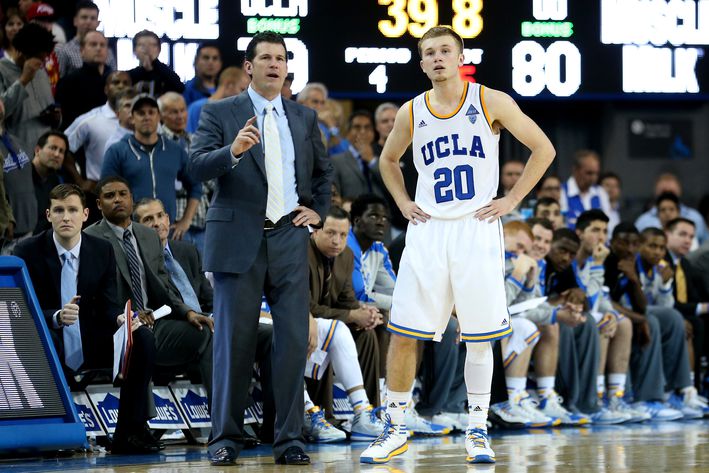 Bryce Alford: Great court vision. High basketball IQ. Terrific Motor. Coach’s Kid. No seriously, he’s the coaches kid. It turns out all those old basketball cliches just so happen to be true for Bryce Alford. He’s averaging 18 points per game with nearly 7 assists which is among the leaders in the Pac-12. He had his worst game of the season against UNC’s Marcus Paige where he was held to just 10 points on 3-10 from the field so it will be interesting to see how he handles the bigger and stronger Andrew Harrison. Andrew should be able to impose his will in this game and then Tyler Ulis can come in to push Bryce into a faster tempo. No point guard has yet to overcome the 1-2 combo of our point guards and I don’t expect Steve’s boy to become the first. 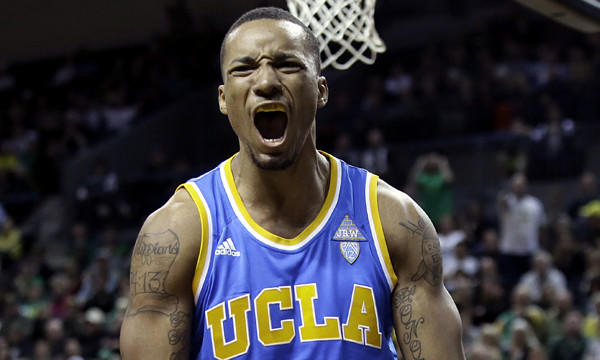 Meet UCLA’s other player with a chance of making an NBA roster, Norman Powell. Powell is a holdover from a Howland days and one of the best seniors in college basketball this season. He’s averaging a collegiate high 17.4 points while shooting 46.7% from beyond the arc. Last week against UNC Aaron Harrison broke out of the sophomore shooting slump that has plagued his season.  Can he keep it going against a crafty veteran this week? It’s one of the more interesting storylines to watch as the two could find themselves in a three point duel.