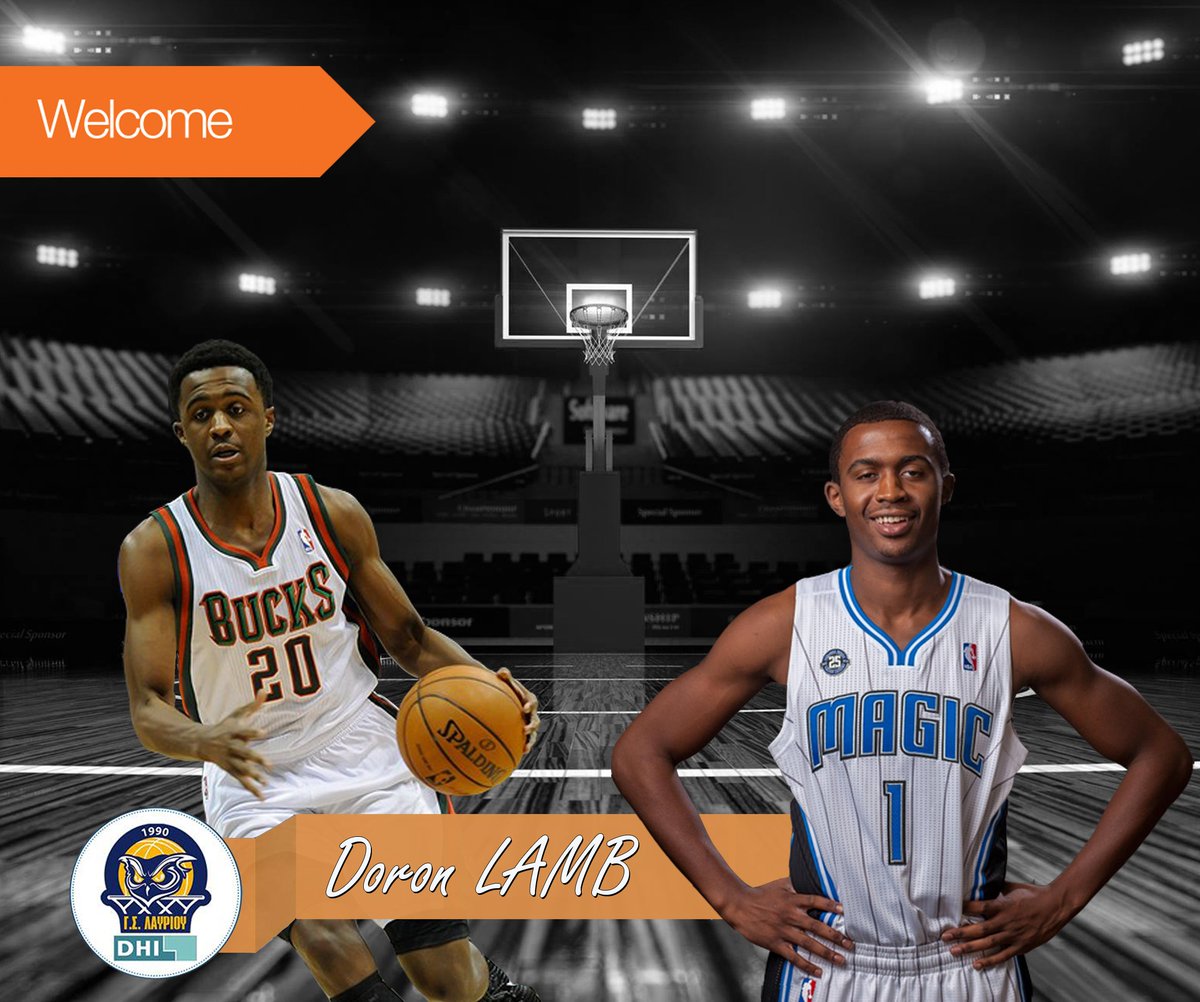 Î Î¿Î¹Î¿Ï‚ ÎµÎ¯Î½Î±Î¹ Î¾ÏÏ€Î½Î¹Î¿Ï‚, Lavrio? That means, “Who up, Lavrio,” and the reason I googled it this morning is because Doron Lamb has signed with Lavrio BC, a Greek professional team.

Last season, Lamb played for the Westchester Knicks in the D-League, before which he made the rounds overseas, with stops in Montenegro, Turkey, Italy, and France. Lamb was drafted 42nd in the 2012 NBA Draft by the Bucks, and was traded to the Magic in 2013. Unfortunately, he couldn’t stay on an NBA roster, but there’s no denying his tweet game vastly improved after leaving Kentucky.

Don’t feel sorry for D. Lamb. Check out his new home for the next year: