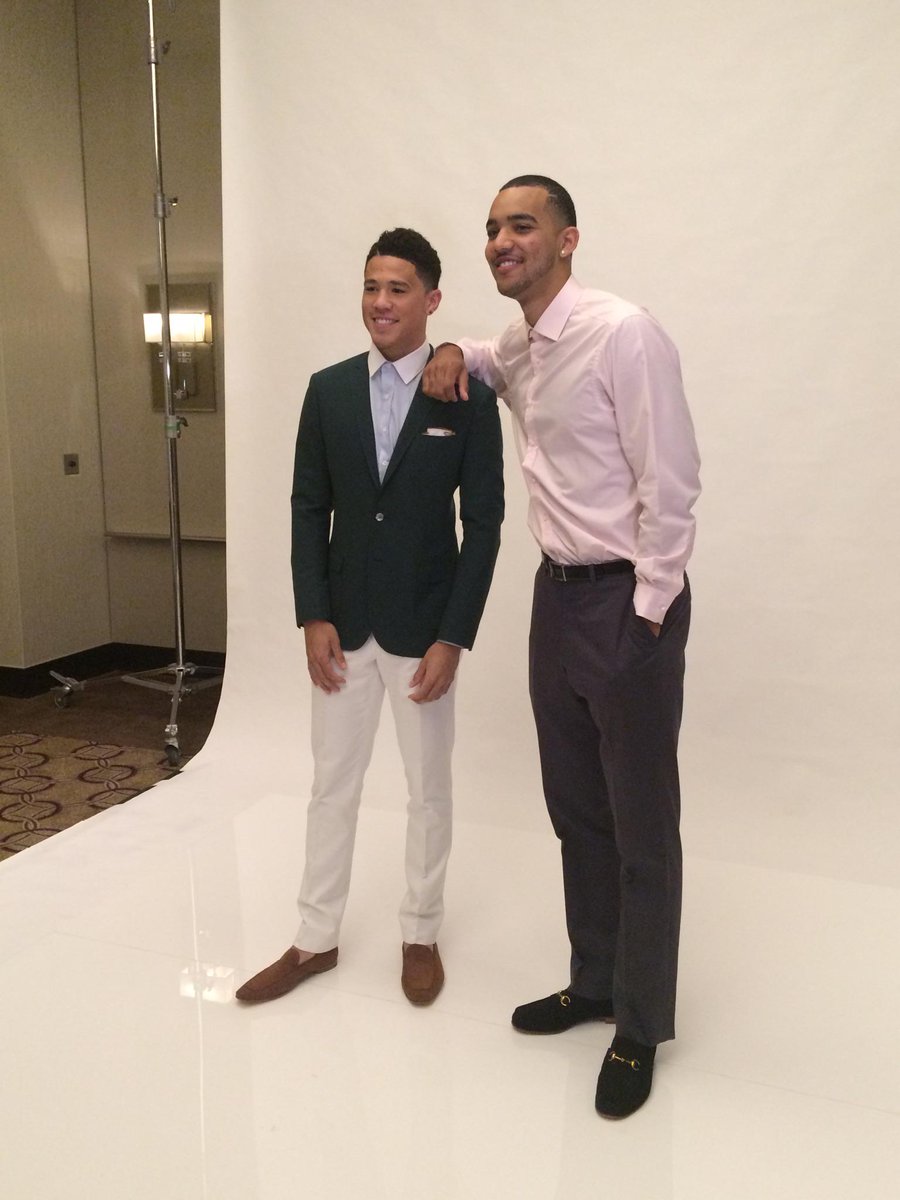 The NBA’s 19 draft invitees are in New York City for media day today and part of that includes a photoshoot in between interviews. The NBA’s social media team shared a behind the scenes glance at some of the shoots, including three of your favorite people:

There’s also this gem from the NBA’s SnapChat: 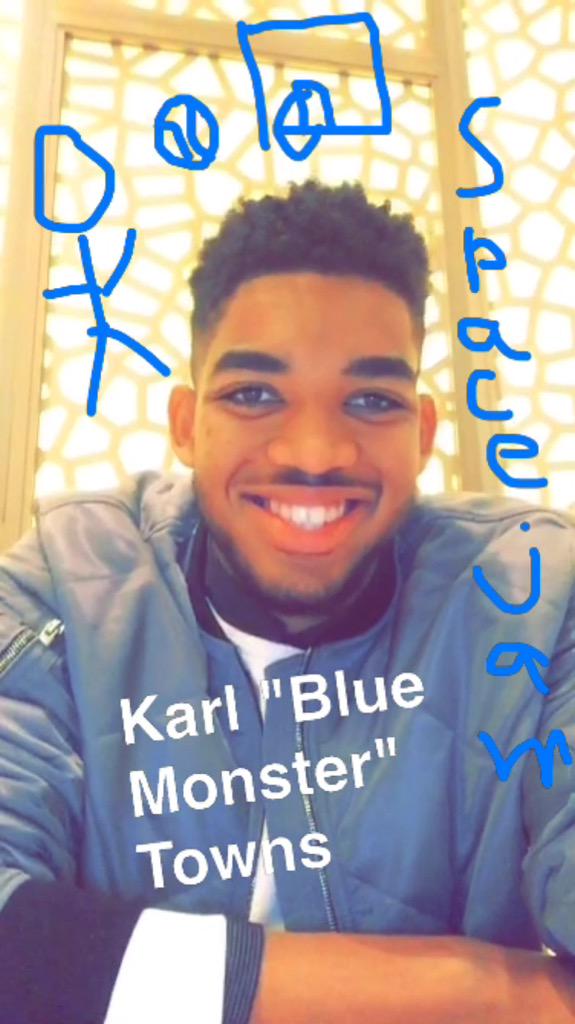