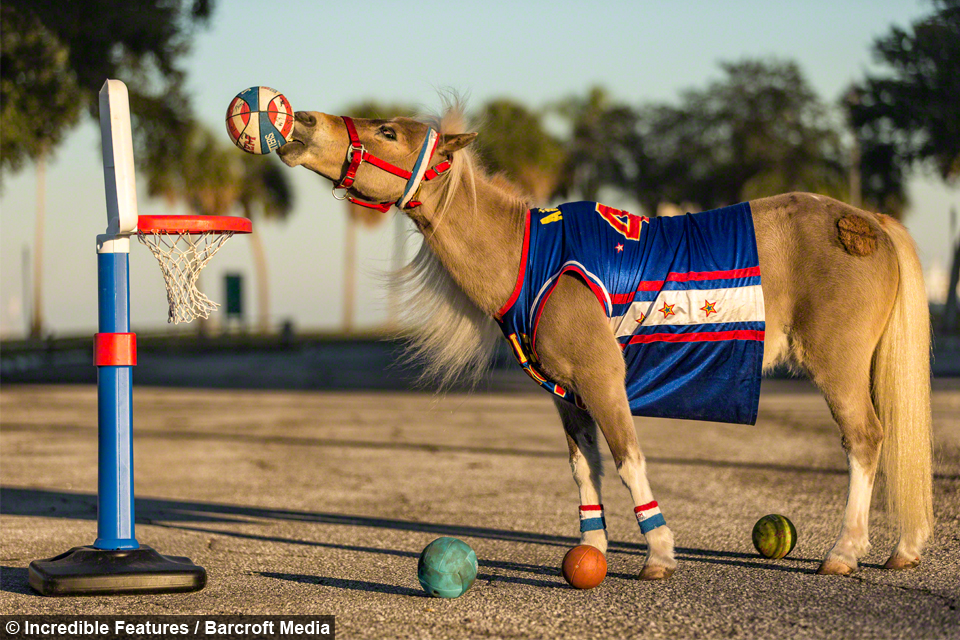 On Saturday it was reported that ESPN and the NBA are working on a televised H-O-R-S-E competition that would include high-profile NBA players.

According to Adrian Wojnarowski of ESPN, “Discussions have been ongoing among the NBA, NBPA and ESPN about a competition among several players in isolation — presumably using home gyms — that would include them competing shot for shot in the traditional playground game, sources said.”

Curtis Burch got us thinking… If all former Kentucky players were eligible for a game of H-O-R-S-E? Who are you picking to win it all? Let us know in the comments section!

If there was a game of H.O.R.S.E. with @KentuckyMBB all time greats who do you think would win?

Think you can one-up me? Show me your best trick shot! #beatthebrow pic.twitter.com/IK336Vj4FN

Y'ALL THOUGHT IT WAS OVER?@KentuckyMBB's KELDON JOHNSON SENDS US TO OT! pic.twitter.com/34875UTeIs

Join me in the #SinkDiabetes challenge. Share video of your trick shot and challenge three people. For every shot posted, $10 will be directed to research efforts to cure this disease. I ALSO challenge @MikePratt22 @larrybirkhead & @buzzbaker ! pic.twitter.com/B0jLvEgJ6G

14 Comments for What former Kentucky player would win a competition of H-O-R-S-E?