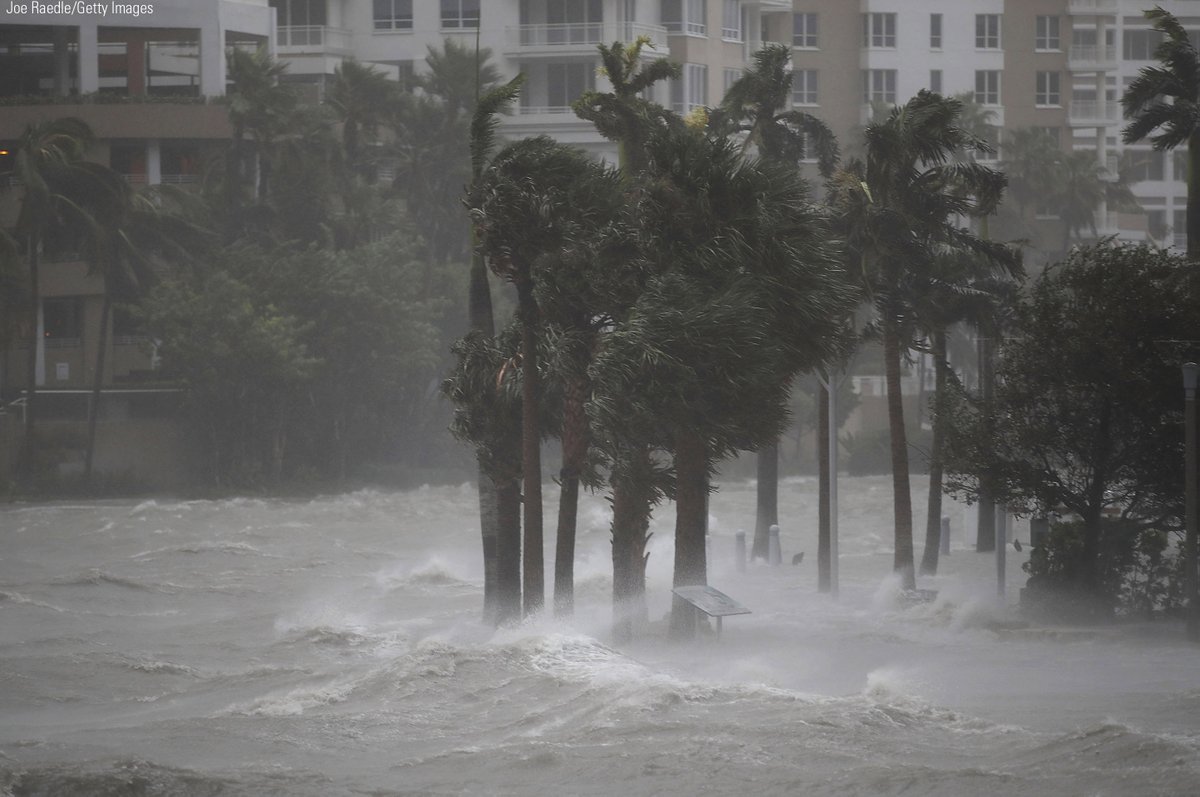 The city of Houston is still in full recovery mode from Hurricane Harvey, but Hurricane Irma is now hitting Florida in full throttle as we speak.

The early footage of the latest Hurricane’s impact is devastating.

Check out some of the videos found on Twitter:

This is Miami right now. #HurricaneIrmapic.twitter.com/bhVqJ1bmCP

#HurricaneIrma eerily pushed water away from bays and ports, but experts say the water rushes back as winds shift https://t.co/sTtajL60Wu pic.twitter.com/9LGzTFk51S

This is crazy! #Hurricane #Irma is whipping this #crane around like a toy in #Miami, #Florida! #HurricaneIrma pic.twitter.com/tTxpHPgI7A

I'm hundreds of miles away from #HurricaneIrma but the water level in NC has already risen about 8 inches since this AM (from the winds).

For the first time in city history, a tropical storm warning was issued for Atlanta this morning. #HurricaneIrma pic.twitter.com/BaGeVY8fSW

If you are anywhere in the southeast part of this country, please stay safe. Our thoughts and prayers are with all involved.

We’ll keep you updated as the storm develops.