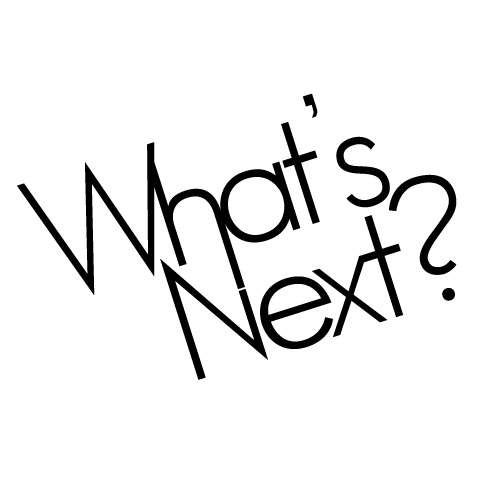 It’s that time of year. You know the time of year when you come on KSR and find more than one baseball post a day. The exciting news tends to slow down as we enter the beginning stages of summer. Today has probably been the absolute slowest day in UK sports since last summer. Other than a few tweeted pictures of Eloy and his Mom, nothing has really happened. Instead of sitting around talking about what’s happening right now (which again, isn’t much), let’s talk about what’s going to happen next. I am going to lay out for you a list of possible scenarios that could potentially happen in the future for the University of Kentucky’s athletic programs. After listing the possible scenarios, you can wager any amount of 20 points on what you think will be the most likely to happen NEXT. You can put all of your points in one basket, or you can spread them how you please.

Given the fact that the UK Hoops team has advanced to the Elite 8 two out of the past three seasons, it only seems logical that the next step would be making a Final Four run. Matthew Mitchell has already proven himself as one of the best young coaches in the country. He also returns the core of his Elite 8, SEC regular season champion team from last season. A’dia Mathies, the reigning SEC player of the year, along with the SEC Freshman of the Year Bria Goss are two key returnees. Mitchell and his staff have also secured a Top 10 recruiting class for next season to add to the slate.

I actually think this scenario has the highest probability to occur, as early as next season in fact. Mitchell might have a team next year that will have the best chance of any he has had at Kentucky to make a deep run.

Unless next year’s team blows everyone’s expectations completely out of the water, I just don’t see any way with the schedule Kentucky faces that they can get to 7 wins. Reaching the 6-win milestone and being eligible for a bowl game seems to be the projected ceiling for this team. With the SEC schedule and a road game against Louisville, a 6-win season would be largely successful. Expectations are tempered though, with some fans predicting a sub .500 season. If the season ends without Kentucky making it to a bowl game, the probability of Kentucky having to find another head coach seems to be a possibility. Without knowing how that situation will play out, it’s hard to say exactly when Kentucky might be capable of the 7 win mark.

Even on my most positive of days, I don’t see Kentucky getting to 7 wins in the next 2 years. There’s too much uncertainty and youth to wager much at this point. With that said, if Joker gets to 6 wins this season and sticks around, 7 wins might not be out of the question the following season.

Well, considering Kentucky just won the national championship, 1/2 of the scenario is in place. With the #1 recruiting class in the country on its way, mixed with Ryan Harrow and Kyle Wiltjer, Kentucky will once again be a contender. I’m not sure I would put them in the category (at least not unless they add another piece) of a favorite to win the title though. The landscape of college basketball is rather weak next year. If Indiana and Louisville are the two favorites, Kentucky has a chance. Without question. Judging by John Calipari’s success so far in the NCAA tournament while at Kentucky, and his recruiting dominance– I have no doubt that he will achieve the back-to-back feat at some point in his Kentucky career. Especially if he stays for at least 5 more years.

To me, it all really hinges on just how long John Calipari stays at Kentucky. If he is here for the long-term, he will eventually win back-to-back titles. He has consistently put his teams in the mix for a national title in each of his 3 seasons. It’s only a matter of time. I don’t know if I see it happening just yet though.

Scenario #4: The official announcement of a new basketball arena or a major renovation

Keyword: announcement. The actual building or renovation is probably too far down the line to wager any points. But the plans have been in discussion for the past year. Sometime in the future, though I’m not certain just how far, Kentucky will make some kind of adjustments or major changes to Rupp Arena. They may even get a new arena all together, though I’m beginning to think that scenario is less likely.

I actually think this one is closer than you’d think. Within the next 2 years, I think we will know one way or another exactly what the plan for Kentucky’s arena is for the future.

How would you spread your points on the 4 scenarios above?

12 Comments for What’s Most Likely to Happen Next?