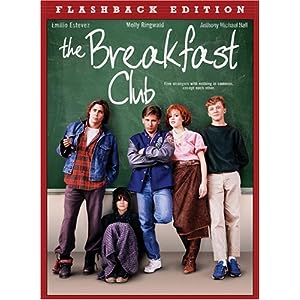 Today Coach Cal spoke of a new voluntary workout a handful of his players are doing in the mornings. He said four or five guys on the team have started a “Breakfast Club” where they get up early and lift weights together and then eat breakfast. He wouldn’t tell us which guys are doing it — or what they’re eating for breakfast — so we’ll leave that up to you to guess in the comments section.

Cal pointed out that Michael Jordan started a breakfast club in Chicago during the 95-96 season when they won a record 72 games. They won the title that year.