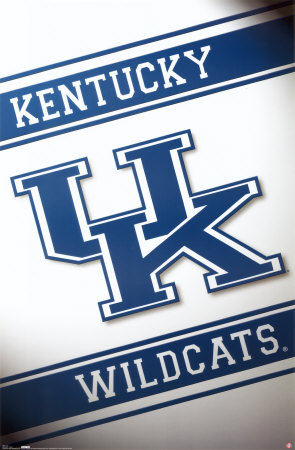 You can check out the full roster at UK Athletics, but a few things to note: