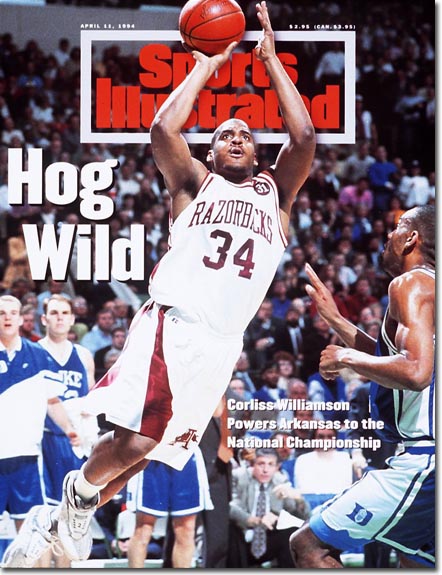 It’s not the same squad that featured Corliss Williamson and Scotty Thurman in ’94, but it’s still an Arkansas team nonetheless. Mike Anderson is bringing his Nolan Richardson-style basketball into Rupp Arena tonight for a game against your Cayts, and Matt Jones is on the radio this morning to talk about it. It’s going to be two hours of hell.

— The future of UK basketball scheduling

The KSR radio widget is still down but you can listen here through iHeartRadio.